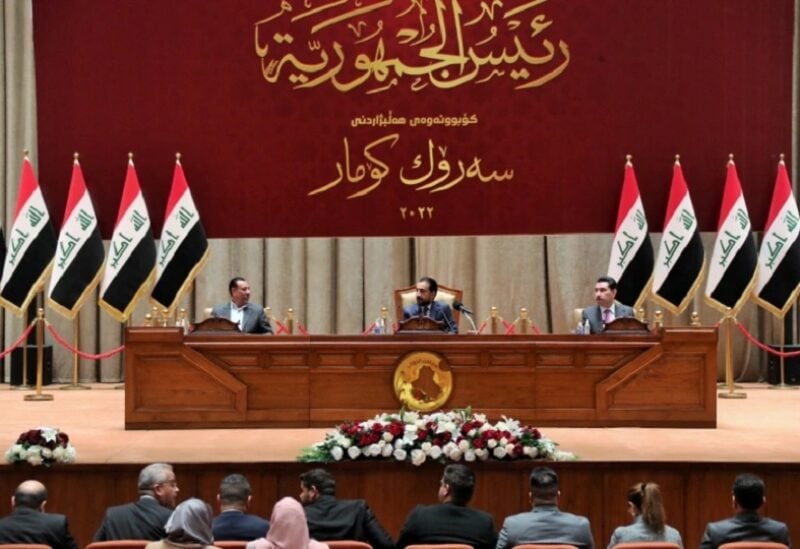 The leader of the Sadrist movement, Muqtada al-Sadr – whose list topped the last parliamentary elections – expressed his refusal to return to the quotas, which he described as “Al-Attar’s mixture” regarding the formation of the next government, stressing his efforts to form a national majority government.

This came in a tweet, after Parliament failed – yesterday- to hold a session to elect a president of the country, due to the lack of a quorum, which requires the attendance of 220 parliamentarians out of 329, despite the passage of 5 months since the elections.

The parliament session was boycotted by al-Sadr’s opponents in the coordinating framework that includes Shiite forces and factions, in addition to the Patriotic Union of Kurdistan.

He added, “Your appointment will be renewed next Wednesday (the next session to elect the president) with those who will join again, to remove corruption, dependency and consensus,” reiterating his efforts to form a national majority government.

Al-Sadr continued, “We will not go back to the Attar mixture. Today, we have proven and proved that there is no place for quotas. It was the most beautiful Iraqi mosaic, neither eastern nor western.”