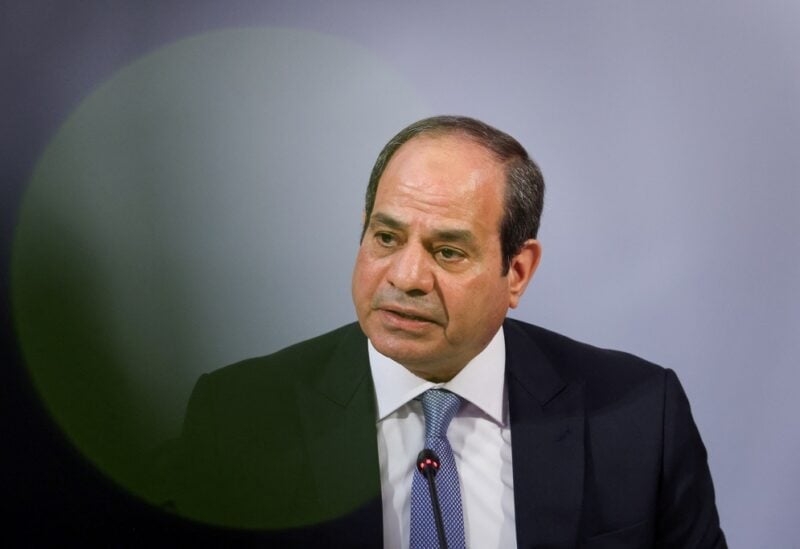 Egyptian President Abdel Fattah al-Sisi has urged Israel’s new hard-line government to refrain from “any measures” that could inflame regional tensions, in a phone call congratulating Prime Minister Benjamin Netanyahu on his return to office.

The leaders spoke days after Netanyahu’s new Cabinet was sworn in, promising in its coalition guidelines to make settlement construction in the occupied West Bank a top priority.

According to a statement from the Egyptian leader’s office, al-Sisi stressed “the necessity of avoiding any measures that could lead to a tense situation” and further complications.

Al-Sisi also said his government would continue its efforts to “maintain calm” between Israel and the Palestinians, the statement added.

Netanyahu’s office said the two leaders discussed Egyptian-Israel ties and stressed “the importance of promoting peace, stability and security for the sake of both peoples and for all peoples in the Middle East.”

Netanyahu returned to power on Thursday for an unprecedented sixth term as Israel’s premier, taking the helm of the most right-wing and religiously conservative government in the country’s 74-year history.

Jewish settlement expansion in the occupied West Bank could increase already worsening tensions between Israel and the Palestinians and upset the international community. Most of the world considers settlements built on territories sought by the Palestinians to be illegal and obstacles to peace.

Egypt and Israel reached a historic peace accord in 1979. Relations have generally been cool between the two countries, though behind-the-scenes security cooperation remains strong. There have been growing signs of overall cooperation in recent years.

In 2021, then-Prime Minister Naftali Bennett met with al-Sisi in the Egyptian resort of Sharm el-Sheikh, in the first official visit to Egypt by an Israeli prime minister in over a decade.

The two Middle Eastern countries also signed a deal with the European Union in June to increase liquified natural gas sales to European countries that aims to reduce their dependence on supplies from Russia amid the war in Ukraine.

Egypt has also for years served as a key mediator between Israel and the Palestinian militant group Hamas. The bitter enemies have fought four wars since Hamas seized control of the Gaza Strip in 2007 — most recently an 11-day conflict in May 2021. Egypt has been working quietly to arrange a long-term truce.