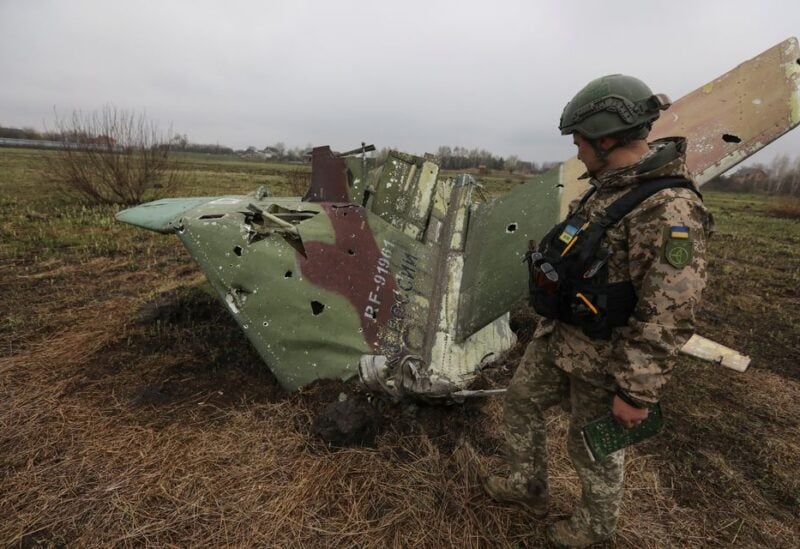 Albanian Ministry of Defense said in a statement on Sunday, that two Albanian soldiers were injured in an altercation with two Russian nationals and a Ukrainian who attempted to enter a military facility in central Albania.

“Three citizens with Russian and Ukrainian passports have tried to enter the factory,” the statement said.

“The officers who were guarding the plant reacted immediately, but during their efforts to stop the three foreign nationals, two of our soldiers were injured,” it added.

All three foreign nationals were placed under arrest.

Authorities said the military police, alonside intelligence and anti-terrorism agencies, rushed to the scene to investigate the incident.

Albania has been a member of the NATO military alliance since 2009.

One of those arrested, a 24-year-old Russian national identified by the initials M.Z., attempted to take photographs of the Gramsh factory, which is used for dismantling derelict weapons.

The man used a type of spray on the soldiers while trying to evade capture once he was caught and stopped by guards at the plant.

Local media showed pictures of the two Albanian soldiers in stable condition in their hospital beds but with bandages covering the eyes and much of the face.

The other Russian national is a 33-year-old woman and the Ukrainian man is 25 years old.

Albania is a popular summer destination for Russians and Ukrainians alike.

But the Gramsh military base is more than 70 kilometers (43.5 miles) from the country’s beaches.

During Soviet times, the plant the three were arrested at produced Russian-style Kalashnikov rifles.