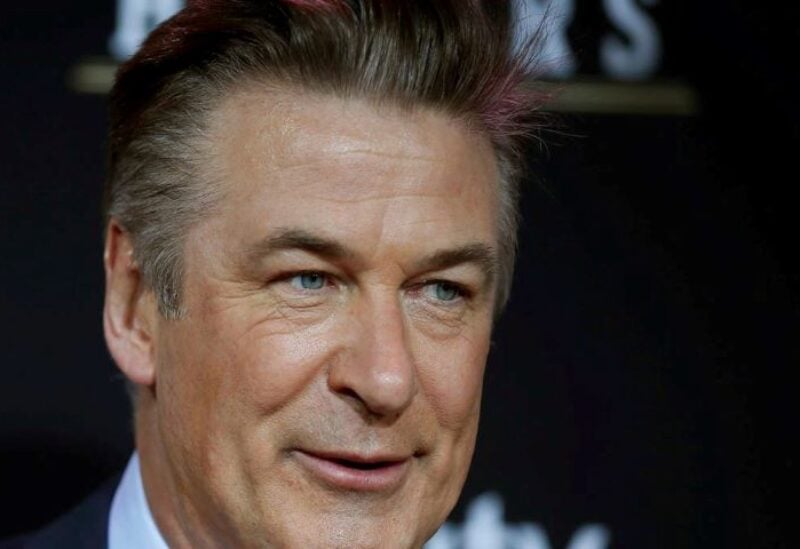 The Santa Fe County Sheriff’s office said in a statement that the incident happened on the set of independent feature film “Rust”.

“The sheriff’s office confirms that two individuals were shot on the set of Rust. Halyna Hutchins, 42, director of photography, and Joel Souza, 48, director, were shot when a prop firearm was discharged by Alec Baldwin, 68, producer and actor,” the police said in a statement.

A Variety report said the shooting occurred at the Bonanza Creek Ranch, a production location south of Santa Fe in New Mexico.

No charges have yet been filed in regard to the incident, said the police, adding they are investigating the shooting.

Baldwin’s representatives did not immediately respond to Reuters’ request for comment.