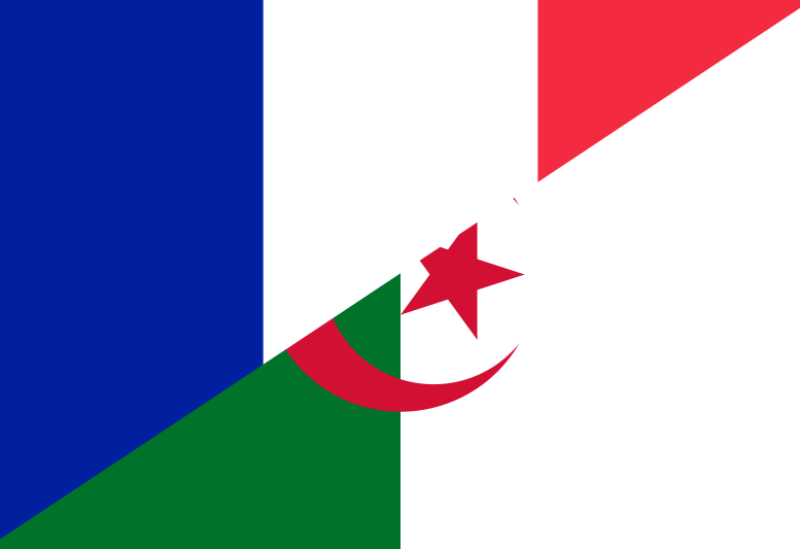 Two ministries in Algeria have decided to end French language usage in their correspondences, in conjunction with an escalating crisis between Algeria and Paris.

On Thursday, the Ministry of Vocational Training and Employment published on its Facebook page instructions by Minister Yassin Merapi, stating: “You are required to use the Arabic language in the field of teaching, and all correspondences issued by your interests.”

Merapi added: “I attach the utmost importance to the strict implementation of this directive.”

Similarly, the Ministry of Youth and Sports published on Facebook, on Thursday, instructions for Minister Abdel Razzaq Sabbak, in which he stated that he requests: “The use of the Arabic language in all internal correspondence of the ministry, starting from the beginning of next November.”

There was no immediate clarification regarding whether this decision was limited to these two ministries only, or if all sectors in the country are included.

With the exception of the Ministry of Defence, all ministries in Algeria use the French language in most of their internal correspondences and even in their official statements. This is despite the constitution stipulating that: “Arabic is the first national and official language, while the Berber language is also an official and second national language.”

Algeria often witnesses controversy on the status of French in official circles, as opponents, especially conservatives, protest against official speeches in French, as well as the circulation of documents in government departments.

The decisions of the two ministers coincided with an escalating crisis with France after statements by its President Emmanuel Macron were described as “offensive”. This prompted Algeria to withdraw its ambassador to Paris and prevent French military flights from flying in its airspace.

Experts and historians explain that the spread of the French language in Algeria is due to its imposition during the colonial era that lasted 132 years (1830 -1962).