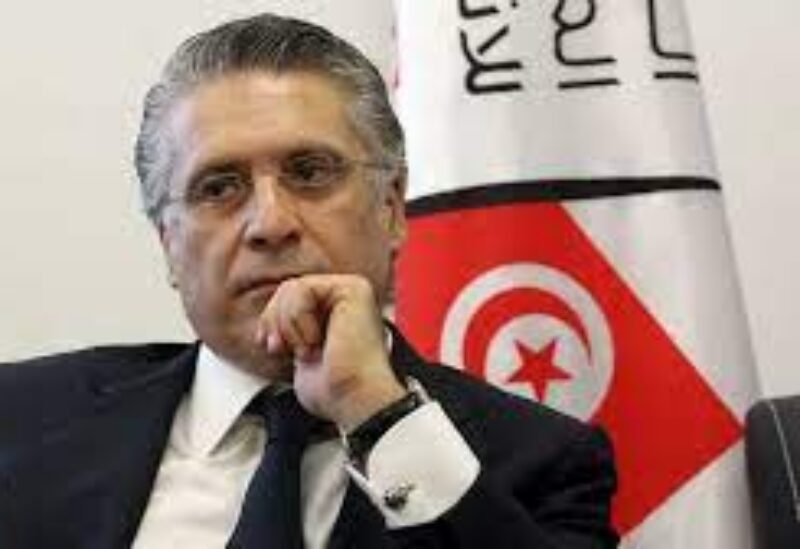 Karoui, the owner of the Nessma television channel and head of the Heart of Tunisia political party, the second largest in parliament, was arrested with his brother Ghazi Karoui, a lawmaker.

After he spent more than six months in Tunisian custody on money laundering and tax evasion charges, Karoui was released on June 15. The court is still investigating his case.

Karoui previously said he was innocent and that his political opponents were behind his imprisonment.

Karoui has not appeared in public since President Kais Saied dismissed his prime minister, froze parliament and assumed executive authority last month, in a sudden intervention that his Islamist opponents have labelled a coup.

Tunisia state TV and Radio MosaiqueFM said that Karoui secretly entered the Algerian city of Tebessa and he will appear in Algerian court on Monday.

Officials in Algeria were not immediately available for comment.

In 2019, Karoui beat most candidates to reach a run-off for the presidency despite spending most of the campaign behind bars. He ultimately lost in a landslide to Saied.