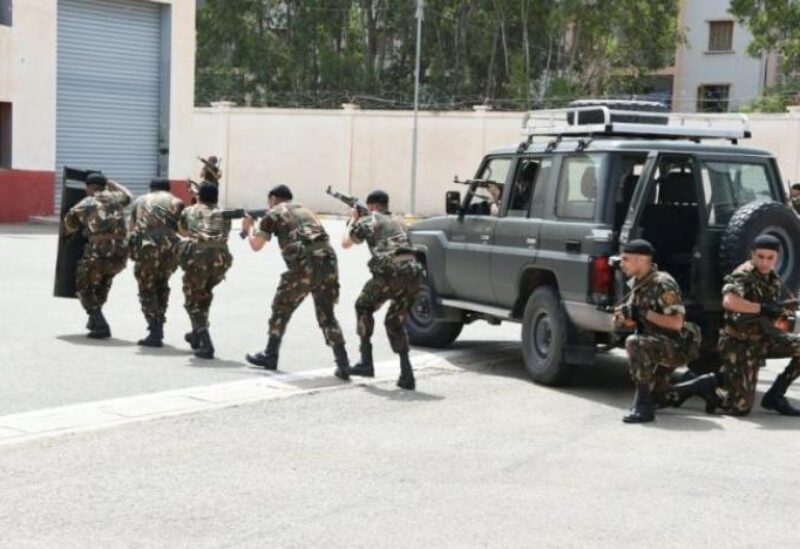 It announced in an operational report arresting 11 people suspected of supporting extremist groups.

It also thwarted the smuggling of 1,368 kilograms of drugs across the western borders and seized nine other kilograms in separate operations.

The Ministry stated that the army has launched many operations to confront organized crime and underlined the great efforts to address drug trafficking.

According to the report, 28 drug dealers were arrested during the same period in the second (west) and third (southwest) military districts.

This comes in line with the ministry’s continuous efforts to confront terrorism and all forms of organized crimes.

The Ministry also arrested nine other people and confiscated 10 hunting rifles, 13,000 packets of cigarettes and 31 tons of foodstuffs that were packed for smuggling in Ouargla, El Oued, In Guezzam (south) and Batna and Khenchela (east).

The border guards, in cooperation with the national gendarmerie, thwarted attempts to smuggle huge quantities of fuel, estimated at 32,740 liters, from several areas in the south and east of the country.

A part of efforts to thwart illegal migration, the coast guards thwarted attempts to smuggle people and rescued 48 people on traditional boats, while 280 undocumented migrants of different nationalities were arrested across the country.

The Ministry said the results of these operations reflect the high level of professionalism, vigilance and constant readiness of the Algerian armed forces.