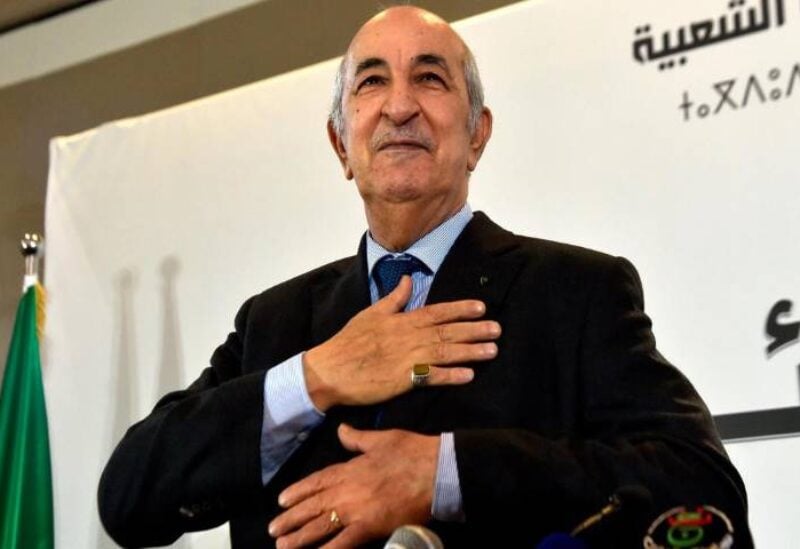 After a meeting of Algeria’s Supreme Security Council headed by President Abdelmadjid Tebboune, The Algerian authorities late Wednesday announced that the country closed its airspace to all Moroccan aircraft.

“The Council decided to immediately close the Algerian airspace to all Moroccan civilian and military aircraft and all aircraft that hold a Moroccan-registered license as of Wednesday,” the council’s statement said.

The council also said the move was taken in view “of the continued provocations and hostile practices by the Moroccan side.”

The Moroccan authorities have yet to comment on Algeria’s decision.

The move came after Algeria decided to sever relations with its neighbor Morocco on Aug. 24, accusing Rabat of having “hostile tendencies”.

Algeria-Morocco ties have been tensed for decades against the backdrop of the disputed Sahara region between Rabat and the Algeria-backed Polisario Front.