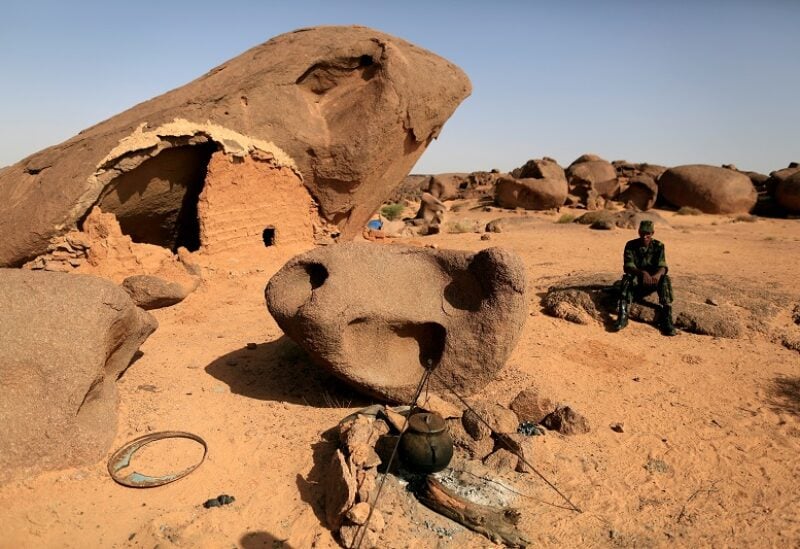 FILE PHOTO: A Polisario fighter sits on a rock at a forward base on the outskirts of Tifariti, Western Sahara, September 9, 2016. REUTERS/Zohra Bensemra/File Photo

The Algerian Ministry of Defence disclosed that Chief of Staff Lieutenant-General Saïd Chengriha supervised on Monday and Tuesday : “The implementation of a night tactical exercise with live ammunition dubbed Resilience 2022.”

The statement indicated that the drills aimed: “To test the operational readiness and the ability to carry out and manage night combat operations, and to assess the ability to successfully implement the assigned tasks in various circumstances.”

According to the statement, the drill: “Was conducted at night in conditions close to reality, in order to successfully train commanders and staff to organise night combat operations.”

The statement explained that the drills were carried out by units of the southern operational sector in Tindouf (southwest), with the participation of units of various forces.

Algerian television broadcasted scenes of the drills depicting a major battle in the region, involving aviation and ground forces along with missile and artillery systems.

The operational sector in Tindouf is located southwest of Algeria in an area adjacent to the border with Morocco and the disputed Western Sahara territory.

The drill came days after the Algerian navy forces conducted an exercise at a base west of the country, covering the coasts of Morocco and Spain, dubbed Hurricane 2022, with the participation of submarines.