Algeria dissident: ‘UK security informed me of an imminent threat to my life’ 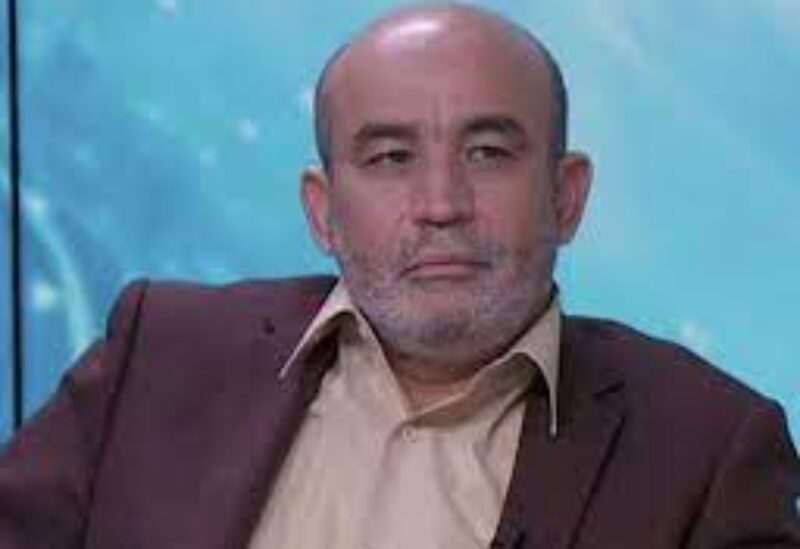 Algerian opposition Rachad movement’s founding member and former diplomat, Mohamed Larbi Zitout revealed that British authorities had notified him of an imminent danger to his life, and advised him to move to a different location in order to protect himself. He, however, refused.

Zitout explained in exclusive statements to Arabi21, that a British security unit visited him on Wednesday evening, while he was taking part in a live broadcast on the political and social issues in Algeria, and told him that they had information of an imminent danger threatening his life that requires him to be cautious and immediately move out of his current address.

“I listened attentively to the police chief, who addressed me with great concern for my safety … I was reassured by the keenness he showed, however, I let him know that I cannot leave this house which I rented years ago and have felt secure and stable in it, and from which I have been proceeding with my peaceful and civilian struggle in order to contribute to liberate Algerians from the scourge of military rule to a civilian state,” he said.

The police warned Zitout that the information they had showed that the threat had come from those in control of Algeria’s affairs and come as a result of the country’s designation of the Rachad movement as a terror organisation, Zitout – who is the group’s spokesperson – explained.

Authorities accused the Rachad movement and the Movement for the Self-Determination of Kabylie (MAK) of starting forest fires in Algeria.

Zitout added: “I also understood from British police what [Algerian President] Abdelmadjid Tebboune implied in his comment on the recent forest fires in Algeria, when he said that they will, by all means, bring in activists abroad who speak against the leaders of Algeria ; which means that physical liquidation is not excluded.”

Zitout stressed that he is a former diplomat and politician who knows very well the prerequisites of political action and its importance, and that he will not abandon his position, while calling for the establishment of a civilian state and urging the soldiers to return to their barracks and resume their original tasks, which are to protect the country’s borders and sovereignty.

Regarding the the Algerian authorities’ claims against the Rachad movement, Zitout said: “These are ridiculous and false accusations that are not based on any evidence except the confusion of the ruling gang and their failure to convince the Algerians with all that they have done in terms of faking the elections and the failed measures they took to counter the coronavirus pandemic, extinguish the fires, and repairing the infrastructure, to the point that people do not have water in the scorching summer, even in major cities.”

Since the start of the Algerian popular movement in February 2019, Zitout has been broadcasting live speeches every night via Facebook and YouTube to convey information about the course of events in Algeria.

On Wednesday, the Algerian dissident had to interrupt his talk as police were at his door.

Last May, the Algerian Presidency announced listing Rachad and MAK movements as “terrorist organizations,” and accused them of attempting to “destabilize the country.”

The Rachad movement is an Algerian civilian opposition organization founded in 2007 in Europe. MAK is a separatist movement that was founded in 2002. Most of its leaders reside in France. Since its establishment, MAK has been demanding the independence of provinces inhabited by Berbers in eastern Algeria, and announced in 2010 the formation of an interim government in this region.