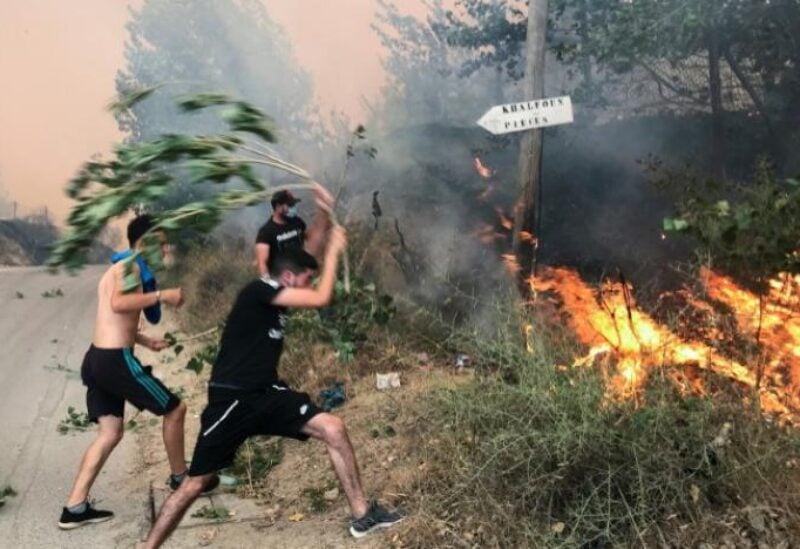 The warrants include the arrest of the president of the Movement for the Self-Determination of Kabylia (MAK), Ferhat Mehenni.

The MAK has been classified as a terrorist movement.

Speaking at a press conference held at the headquarters of the Algiers Court to discuss the details of the crime, Merad said that 29 individuals were currently on the run with the issuance of international arrest warrants against some of them.

He called on the countries where these individuals are located to cooperate to extradite them as soon as possible.

The public prosecutor announced that 83 of the 88 persons involved in the murder of Bensmail had been held in temporary detention, including a minor, three women, and 24 MAK members.

The Public Prosecutor highlighted that the investigations revealed the premeditation in the crime and its promotion to create conflict.

Investigations also revealed the existence of systematic framing of the MAK members during the incident and the role of the foreign parties.

Djamel Bensmail was killed on suspicion of his involvement in the wildfires that erupted in the region, an incident that caused great resentment and condemnation in Algeria and abroad.

Earlier, authorities released testimonies of several individuals, including MAK members, who admitted to their involvement in the murder of Bensmail from Ain Defla.

They confessed to beating the victim before dragging, killing, burning, and mutilating him at the Martyr Abane Ramadane Square in downtown Larbaa Nath Irathen.