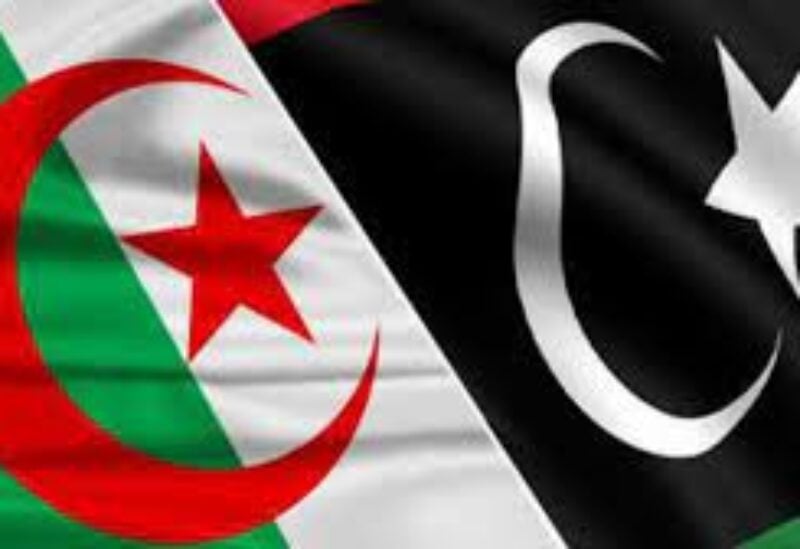 After being closed for closed for seven years, Algeria and Libya agreed to reopen the Al-Dibdab border crossing.
The Algerian Interior Minister Kamel Beldjoud yesterday met his Libyan counterpart Khaled Mazen and discussed a number of issues including the reopening of the Al-Dibdab border crossing to facilitate the movement of goods which would reduce prices, especially in southern Libya.
The Libyan minister told reporters that the two sides also agreed to set up joint technical committees to study several issues, including training police personnel and reopening border crossings.
For his part, the Algerian interior minister said joint coordination between the two ministries will continue in the future to serve the two peoples.