Algeria president will not attend Libya’s conference in France 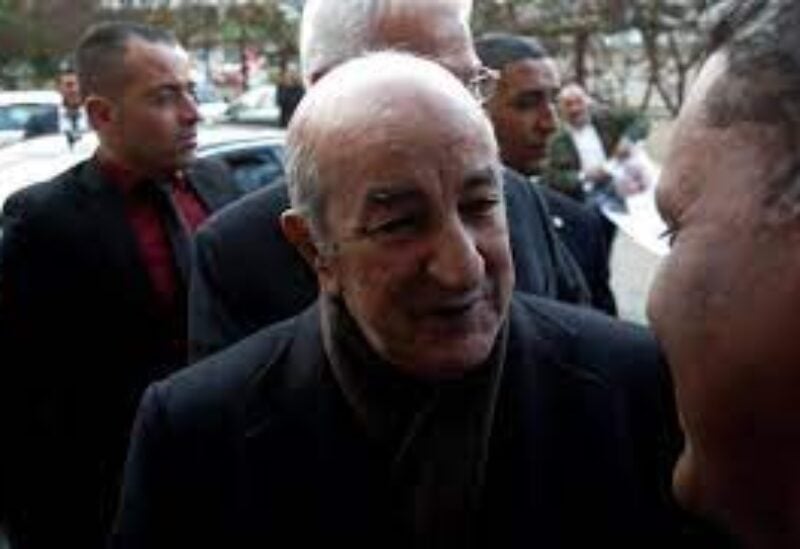 Algerian President Abdelmadjid Tebboune will not attend a Libya meeting in France on Friday, but will send a representative, according to Foreign Minister Ramtane Lamamra on Wednesday.

Relations between France and Algeria have been strained, with Algiers recalling its ambassador to Paris and closing its airspace to French military jets earlier this month in response to what it called “irresponsible” comments attributed to French President Emmanuel Macron.

Macron had questioned whether Algeria had existed prior to French colonial domination, claiming that Algeria’s “politico-military system” had rewritten the history of its colonization by France based on “a hate of France.”

France said on Tuesday that Macron regretted the problems and misunderstandings caused by his words, and that he “has the greatest respect for the Algerian nation, its history, and its sovereignty,” and that he wants Tebboune to join the Libya summit.

“It was agreed that Algeria would participate in the conference, but not at the level of the President of the Republic,” Lamamra said following a meeting with Algerian ambassadors in Algiers.

“The conditions are sufficient (for him) to personally participate in the conference, despite his commitment to the effective role of Algeria alongside Libyan brothers and pushing the Libyan cause to the desired peaceful and democratic solution.”