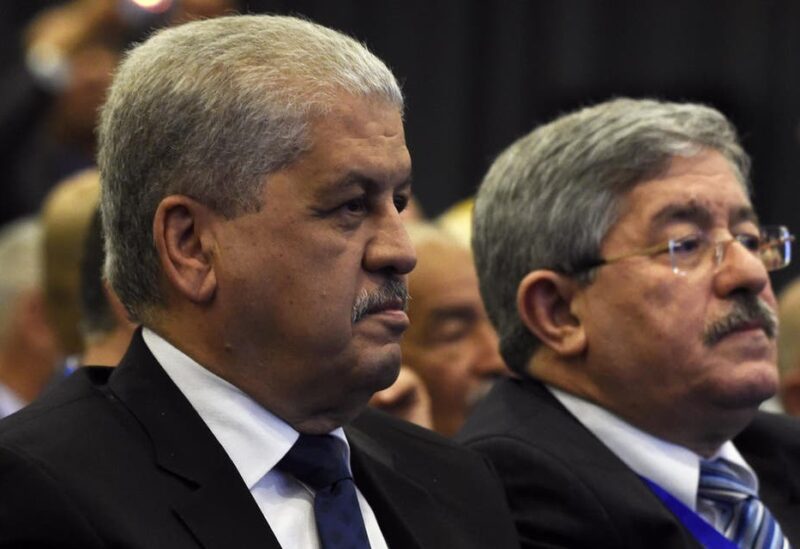 Former Algerian Prime Ministers, Ahmed Ouyahia and Abdelmalek Sellal, were sentenced to seven years of enforceable imprisonment over the case known in the media as “Cars Assembly”, and the university transportation of businessman, Mohieddine Tahkout. They were convicted on several charges, including waste of public funds and granting unjustified privileges to others.
The judgment was issued by the Sixth Criminal Circuit of the Algerian Judicial Council, which reduced the sentence for Ouyahia and Sellal, after they received a sentence of ten years of enforceable imprisonment in July 2020. The Criminal Circuit confirmed the first-instance judgments issued against former Ministers Ammar Ghoul, with imprisonment of three years, and Youssef Yousfi, with two years of enforceable imprisonment.
The Circuit also issued a penalty of three years imprisonment, half of which is suspended, against Bilal and Hamid Tahkout, four years enforceable imprisonment for Rashid Tahkout, and one year suspended imprisonment for Nasser Tahkout.
The Circuit obligated the defendants to pay jointly and severally a sum of “DZD 100 million” (approx. $720,000) to both “Cevital” and “Elsecom” companies handed to their owners, businessmen, Issad Rebrab and Abdel Rahman Ashaibo. On November 18, the Algerian Judicial Council issued a fourteen-year enforceable imprisonment sentence against the businessman, Mohieddine Tahkout. The former Prime Ministers, Ahmed Ouyahia and Abdelmalek Sellal were also sentenced to five – years enforceable imprisonment. The two former Ministers, Ammar Gul and Youssef Yousefi, were sentenced to an eighteen-month of suspended imprisonment. The former Minister, Abdel-Ghani Zaalan, received a verdict of acquittal.
Ouyahia and Sellal received penalties of fifteen years imprisonment for the first, and twelve years for the second, due to their involvement in corruption cases related to investment files, which caused losses of billions of dollars to the public treasury.