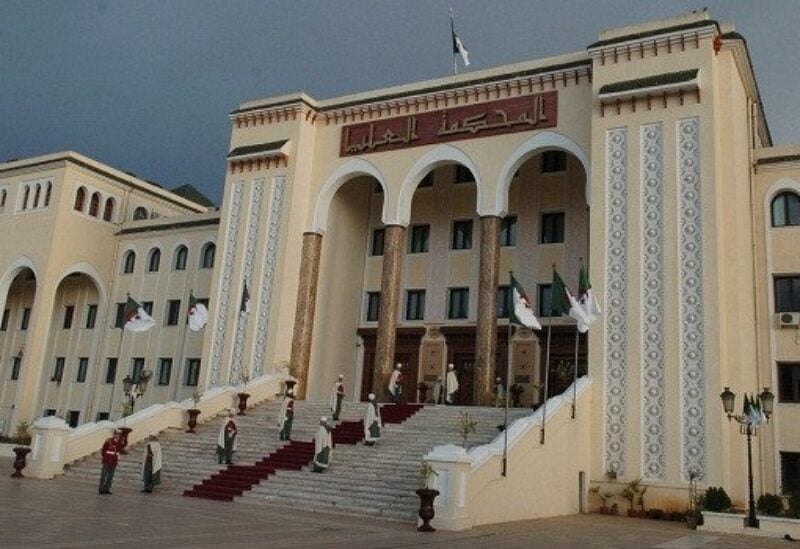 Algerian journalist Khaled Dararni, who was sentenced to two years in prison, will be re-tried, after the Supreme Court accepted the request for cassation of the verdict presented by his defense team, according to what one of his lawyers told Agence France-Presse.

Lawyer Abdul Ghani Badi explained, “The Supreme Court annulled the decision. The defense request for cassation was accepted, so Khaled Dararni will be retried.”

Dararni, who was provisionally released, was sentenced on September 15 to two years in prison, after his participation in a demonstration of the popular movement in the country.

In an interview with “Al-Hurra” , presented last February, Dararni said that his battle for “freedom of the press” was not over yet, and pledged to continue his activity “for a free and independent press in Algeria.”

“I consider myself a journalist and not a political man, and my only battle, which is a big one, is my battle for freedom of the press and for the practice of journalism freely, independently and with all professionalism, and I will continue this battle as a journalist for a free and independent press in Algeria,” he said.