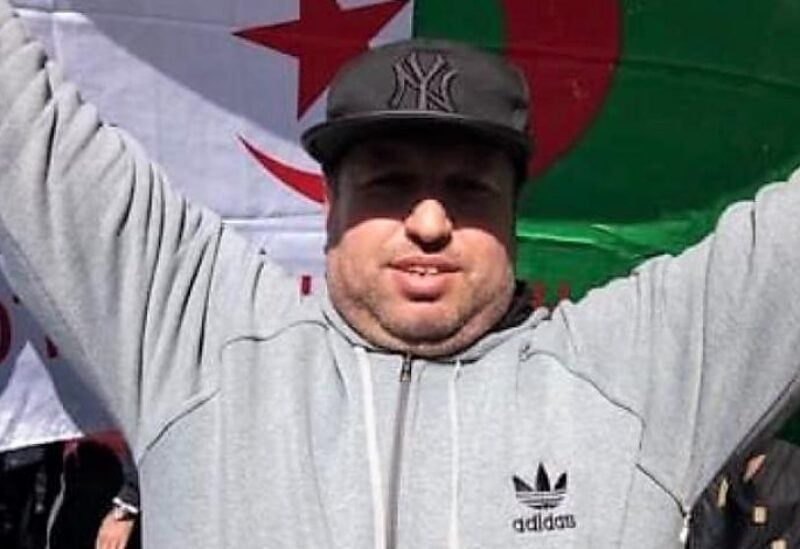 Prosecutors in Algeria are seeking an 18-month prison sentence for a journalist on charges including defamation, a penalty Reporters Without Borders (RSF) has slammed as “disproportionate.”

The accusations stem from an article alleging the speaker of the lower house of parliament was having an extra-marital affair, the media rights group said Monday.

The court in Sidi M’hamed on Monday sought 18 months in jail for Setouane, who has been in custody since October 20.

RSF in a statement called the proposed penalty “disproportionate” and called for the journalist’s immediate release.

Algerian media said the verdict was expected on March 29.

Algerian authorities have detained and prosecuted a number of journalists in recent months.

Among them is Khaled Drareni, founder of online news site the Casbah Tribune and a correspondent for RSF and French-language TV5 Monde.

“An unstable political environment is increasing the threats to the freedom to inform in Algeria,” according to RSF.

“As a result of judicial harassment, the Algerian media struggle to fulfil their role.”