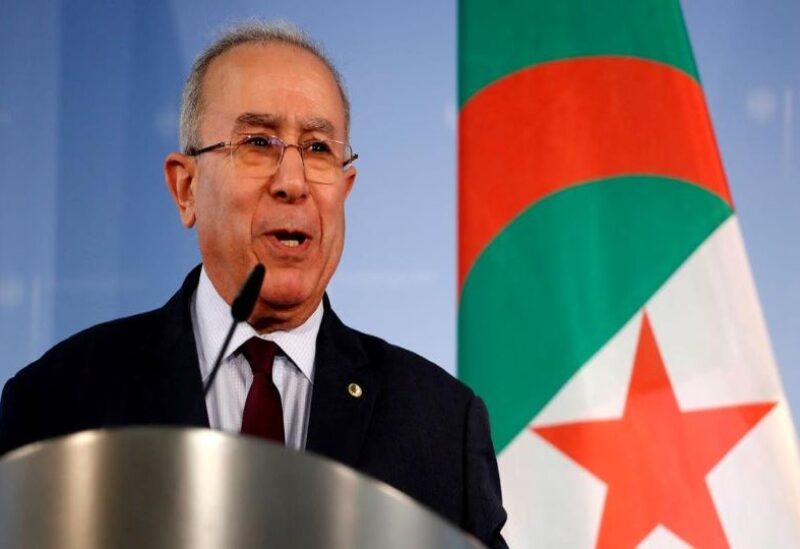 According to Algerian Foreign Minister Ramtane Lamamra, whose nation announced last month that it will host the inter-Palestinian talks, a process to unite Palestinian factions has begun.

“The path to Palestinian reconciliation has begun, and Algeria has a long history of bringing Palestinians together,” he said during a news conference in Kuwait on Monday.

Arab powers such as Egypt, Saudi Arabia, and Qatar have attempted to bring Palestinian President Mahmoud Abbas’ nationalist Fatah group and its bitter adversary Hamas, the militant movement that rejects any dialogue with Israel, together.

For the past 16 years, there have been no general elections in Palestine.