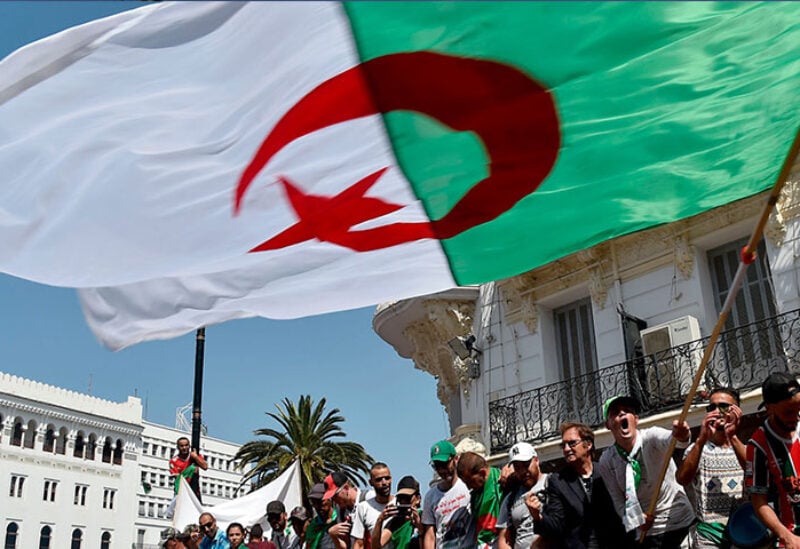 Algerian authorities have released a total of 59 pro-democracy activists from jail under presidential pardons issued earlier this month, the justice ministry said on Saturday.

The Hirak protest movement, which swept strongman Abdelaziz Bouteflika from power in 2019, marked its second anniversary on Monday, with thousands marching in the capital Algiers and other cities.

The movement has gathered momentum in recent days after a year-long hiatus due to the coronavirus pandemic.

On Friday, thousands of anti-government protesters were back on the streets across Algeria. Rights groups said 700 were detained but later released.

On the eve of the Hirak’s anniversary, President Abdelmadjid Tebboune announced he would pardon dozens of detainees held over acts linked to “the use of social media networks.”

In line with that decision, “the number of detainees released following the completion of legal procedures had by Thursday reached 59,” the justice ministry said on Saturday.

Among those pardoned was prominent journalist Khaled Drareni, a correspondent for French-language TV5 and press freedom watchdog Reporters Without Borders (RSF).

He was jailed for his coverage of the Hirak protests and, like many other detainees, was accused of incitement.

Following his release, he told AFP: “I hope that my time in prison will contribute to strengthening press freedom in Algeria and making it a sacred, untouchable freedom.”

Tebboune, who was elected in December 2019 on a very low turnout in a poll boycotted by the protest movement, has made several bids to head off renewed anti-government rallies.

Announcing the pardons on February 18, he has also signed a decree dissolving parliament to clear the way for early elections and said there would be a limited government reshuffle.