Algerian protesters march for a second time this week 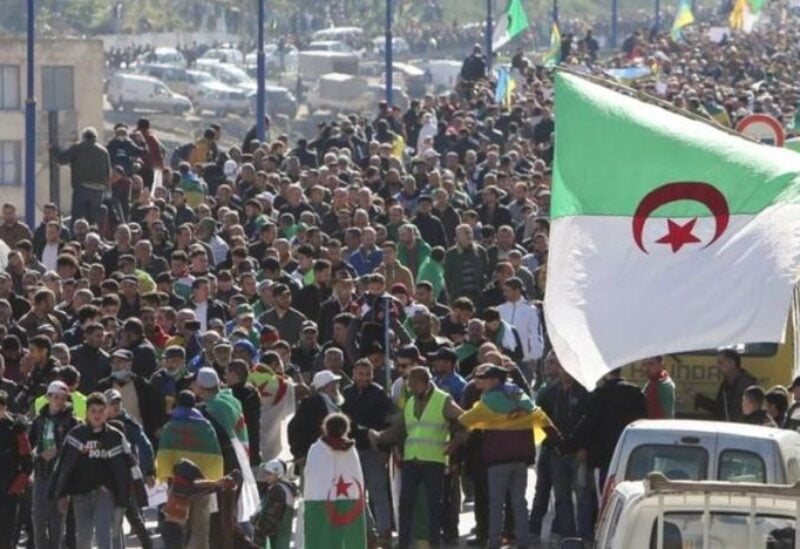 Thousands of people protested in central Algiers on Friday for a second time this week, confirming the resumption of street demonstrations that had been in abeyance for almost a year due to the COVID-19 pandemic.

Weekly street protests from February 2019 prompted the army to force a veteran president from power in the biggest shock to Algeria’s political system in decades, stopping only for a COVID-19 lockdown in March last year.

The protesters are calling for a complete overhaul of the old ruling elite, an end to corruption and the army’s withdrawal from politics.

Marchers chanted “peaceful, peaceful” and “our demands are legitimate” on Friday as they walked through the city center amid tight security measures by the police.

“We are still able to achieve all our goals,” said Farida Rechichi, a 25-year old student at the Algiers law faculty.

While thousands of people took part in Friday’s march, however, the numbers were smaller than those involved in the demonstrations before the lockdown last year, when tens of thousands regularly took part.

A first protest after the lockdown occurred last week in the eastern town of Kherrata. The first protest to take place again in Algiers was on Monday.