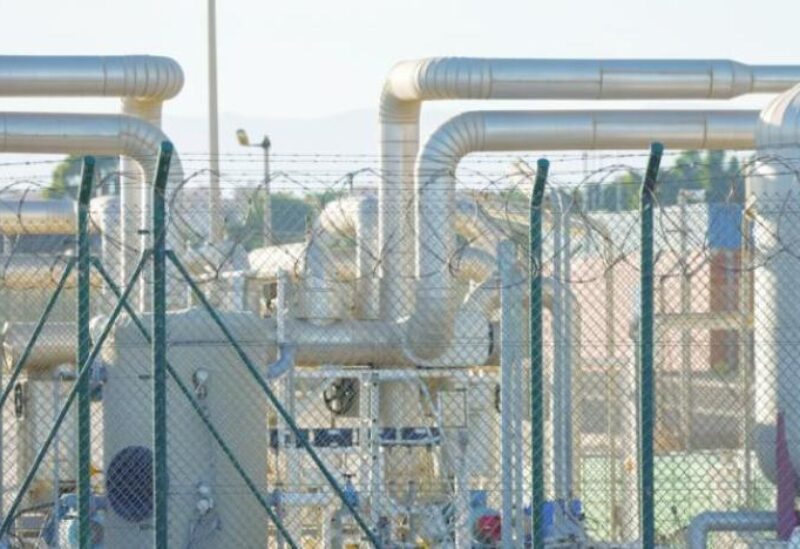 A malfunction in the Medgaz underwater natural gas pipeline between Algeria and Spain has caused a temporary suspension of gas supplies to Spain on Sunday, Algerian state media said, citing a statement from state oil and gas producer Sonatrach.

The malfunction occurred on the Spanish side, and Spain is working on fixing it to ensure the resumption of supplies as soon as possible, Sonatrach added, according to state media.

Sonatrach is a key gas supplier to Spain and France.

However, tensions are simmering between Algiers and Madrid over recent Spanish comments on Western Sahara as Spain has shifted closer to Morocco’s position on the conflict there.

In March, Algeria recalled its ambassador from Madrid in protest at Spain’s decision.

The global gas market has been witnessing rapid changes after the West imposed sanctions on Russia in response to Moscow’s invasion of Ukraine, a gas transit route to Europe as well as a major wheat exporter.

As a result, European countries began searching for alternaticve gas suppliers, and resorted to the Middle East countries.

Algeria warned in April that it would terminate gas supplies to Spain if Madrid sold any Algerian gas to other countries, citing what it said was a Spanish decision to supply gas to Morocco via a pipeline.

Algeria has previously said it will stick to its contract with Spain despite withdrawing its ambassador.

Algeria decided last year not to extend a deal to export gas through a pipeline running through Morocco to Spain that made up nearly all Morocco’s gas supply. It is supplying Spain through a direct subsea pipeline and by vessel.

Morocco now wants to import liquefied natural gas (LNG) from Spain by reversing the flow of the pipeline while it moves to develop its own longer-term LNG import terminals.

Algerian television, reporting the warning, said that Energy Minister Mohamed Arkab had received an email from his Spanish counterpart notifying him of Spain’s decision to allow a reverse flow of the pipeline.

However, Spain’s energy ministry said that in no case would gas acquired by Morocco come from Algeria and that it had discussed the plan with Algiers in recent months.