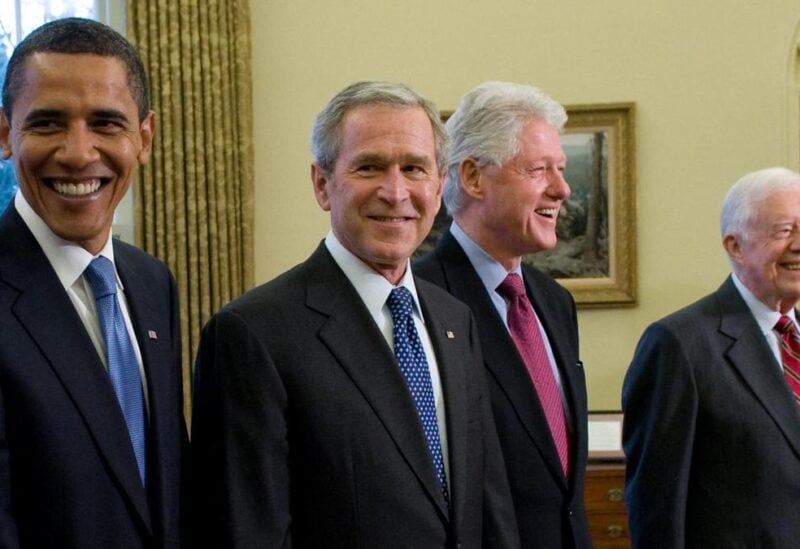 Former US presidents Barack Obama, George W Bush, Bill Clinton and Jimmy Carter want everyone to get vaccinated against Covid-19. In this regard, the Four surviving members of one of the world’s most exclusive clubs have come together with a message for millions of Americans.

“This vaccine means hope,” Mr Obama says in an advert created by the Ad Council, an organization consisting of US ad agencies who work with companies and various causes.

Many Americans are familiar with the Ad Council’s various TV campaigns on issues such as wildfire prevention, emergency preparedness, diversity and foster care adoption.

The organization, founded in the 1940s, has not been shy about trying to blunt the impact of Covid-19 either, launching various campaigns since the pandemic began.

“These [public service announcements] are intended to reach individual communities with messaging that resonates and addresses each audience’s unique motivators and barriers to action,” said the Ad Council.

The campaign is missing one former president, however. It does not appear that Donald Trump took part in this vaccination awareness campaign.

Mr Trump did release a separate statement attempting to take credit for the US vaccination programme.