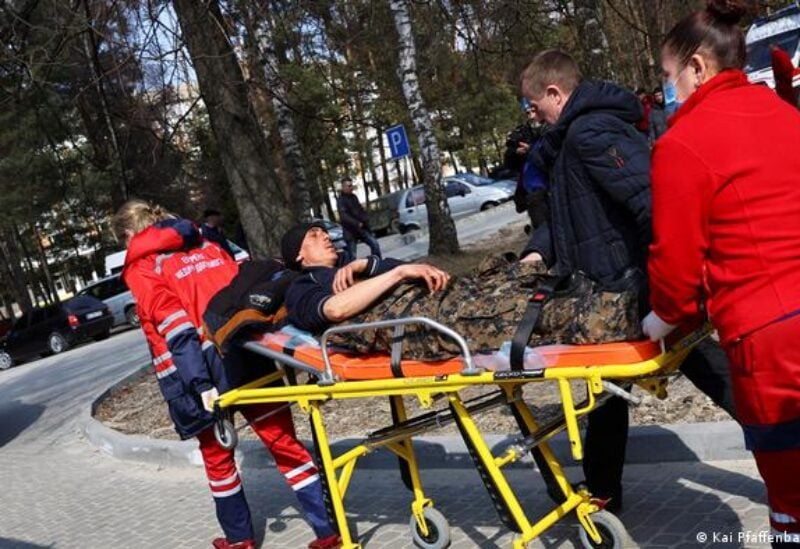 A US journalist was shot dead and another wounded on Sunday in Irpin, a frontline northwest suburb of Kyiv, medics and witnesses told AFP.

Danylo Shapovalov, a surgeon volunteering for the Ukrainian territorial defense, said one of the Americans died instantly and he had treated the other.

AFP reporters in Irpin saw the body of the victim.

Meanwhile, the US National Security Adviser Jake Sullivan speaking to CNN said will consult with allies and partners to learn more about reported death of a US journalist near Kyiv.

The New York Times said in a statement that journalist killed in Ukraine was not working for the paper, and expressed sadness over the death.