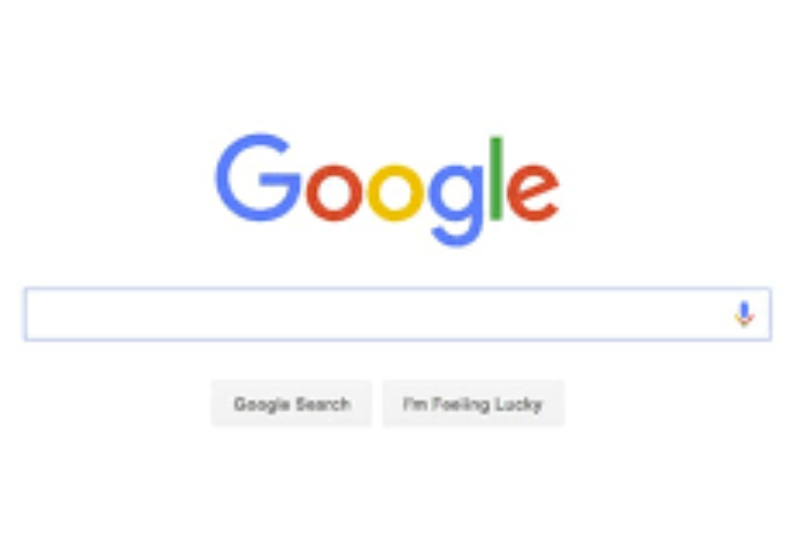 Alphabet Inc’s Google said on Thursday it will delay its January return-to-work plan indefinitely, due to growing concerns over the Omicron variant of the Coronavirus and some reluctance to comply with company-mandated vaccinations.
Google had announced in August that it would expect its workers to come into the office approximately three days a week as of Jan. 10 at the earliest, ending its voluntary work-from-home policy.
On Thursday, Google executives told employees that the company would put off the deadline beyond that date.
Company officials said the update was consistent with its earlier guidance that a return to work would not take place earlier than January 10 and will be determined by local conditions.
According to Google, nearly 40 per cent of US employees came into an office in recent weeks, while other regions had higher percentages.
However, CNBC reported last week that hundreds of employees protested the vaccination mandate for employees working on US government contracts.
In the midst of the pandemic, Google employees were one of the first to work from home. The company has 85 offices in over 60 countries.