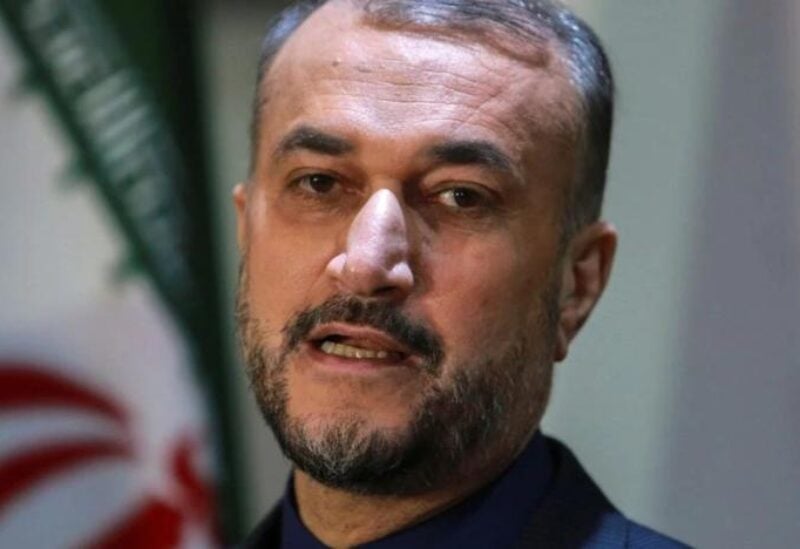 Iranian Foreign Minister Hossein Amirabdollahian expressed on Thursday his country’s readiness to contribute in building two power plants in Lebanon, each with a capacity of 1,000 megawatts.

The minister said he had discussed the offer during his meeting with Prime Minister Najib Mikati on the sidelines of the Munich Security Conference last month.

He made his comments upon his arrival at Beirut’s Rafik Hariri International Airport from Damascus. He will meet with Lebanese officials on his two-day visit.

The FM said his visit stems from the “strong and constructive relations” enjoyed between Lebanon and Iran.

He added that Tehran was ready to cooperate with Beirut in various fields, especially in helping build the two power plants.

He remarked that his visit is taking place amid “significant and critical” political regional and international developments, which he will address during his meetings.

He is set to meet with parliament Speaker Nabih Berri, Prime Minister Najib Mikati and other officials.

Iran is always ready to build bridges of cooperation with Lebanon in various fields, especially the economic, trade, and development sectors, he remarked.