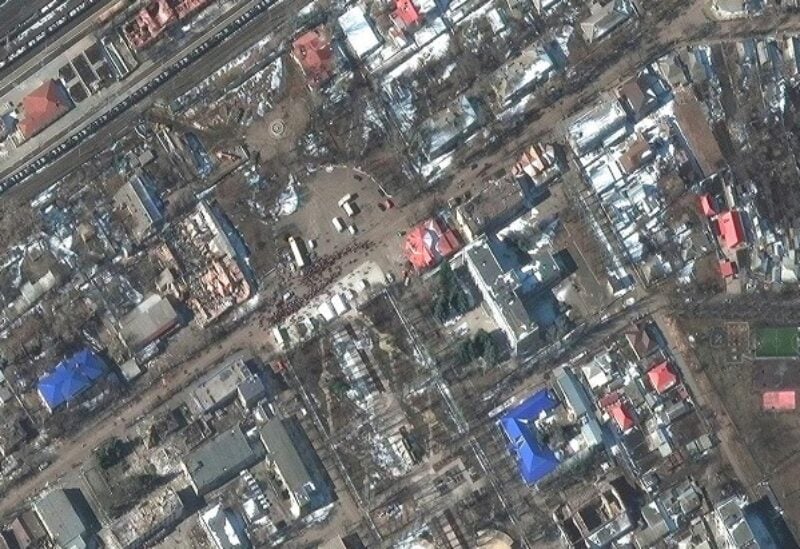 There is an ammonia leak at a chemicals plant in the northeastern Ukrainian city of Sumy besieged by Russian troops, Sumy regional governor Dmytro Zhyvytskyy said on Monday.

Zhyvytskyy did not say what had caused the leak reported at 04:30 at the Sumykhimprom plant. He said the area within a five-kilometre radius around the plant was hazardous.