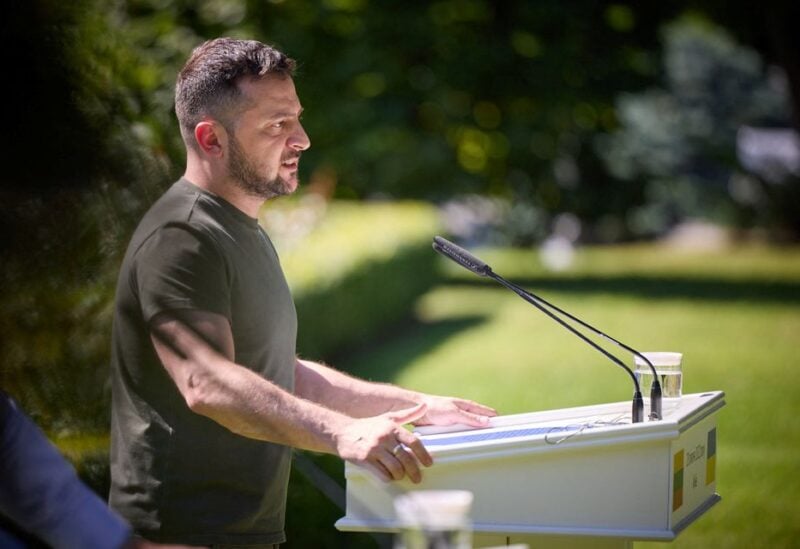 Amnesty International, a human rights organization, charged Ukraine on Thursday with putting people in danger by stationing military in residential areas during Russia’s incursion in a report that Kyiv compared to Russian propaganda and misinformation.

Amnesty International was roundly denounced by President Volodymyr Zelenskiy of Ukraine, who claimed that they were complicit in what he called Russia’s unjustified attacks on his country. According to him, the human rights organization “tried to shift the responsibility from the perpetrator to the victim.”

“We have documented a pattern of Ukrainian forces putting civilians at risk and violating the laws of war when they operate in populated areas,” the report quoted Agnès Callamard, Amnesty International’s secretary general, as saying.

She called on the Ukrainian government to ensure that its forces were located away from populated areas or for all civilians to be evacuated from those areas first.

Zelenskiy, in his nightly video message, said the group was trying to “amnesty the terrorist state” – a term he often uses for Russia.

“There are no conditions, and nor can there be, even hypothetically, under which any Russian attack on Ukraine becomes justified,” said Zelenskiy, clearly agitated.

“Anyone who amnesties Russia and who artificially creates such an information context where some attacks by terrorists are supposedly justified or supposedly understandable, cannot fail to understand that, in doing so, they are helping the terrorists. And if there are such manipulative reports, then you share with them the responsibility for the killings of people.”

Foreign Minister Dmytro Kuleba said he was “outraged” by the report, and urged Amnesty to “stop creating a false reality”.

Ukrainian officials say they take every possible measure to evacuate civilians from frontline areas. Russia denies targetting civilians in what it describes as a “special military operation”.