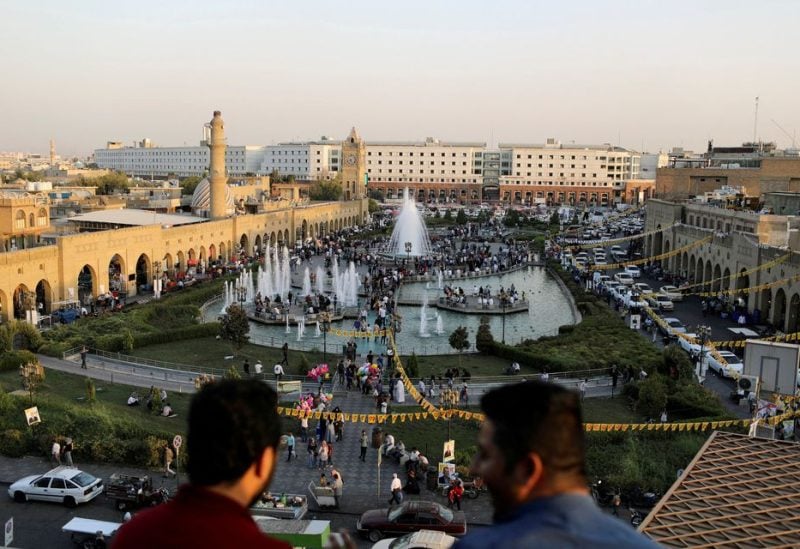 The political dynasties in Iraqi Kurdistan’s marriage of convenience are under trouble.

Power-sharing governments have mainly managed to keep tensions under control since the two sides fought a civil war in the 1990s, despite the fact that the ruling Barzani and Talabani clans have long been at odds over control of resources and power in a region rich in oil and gas.

However, since a rare killing in the city of Erbil, the simmering animosity has erupted into the open with a vengeance, and the impact is putting the shaky alliance through one of its toughest tests since the conflict, diplomats and analysts say.

On Oct. 7, shortly after Hawker Abdullah Rasoul set off in an SUV from his home on a leafy street in Erbil, a bomb ripped through the car, killing him and wounding four family members.

Rasoul was an intelligence officer, and a defector.

After nearly two decades with the Patriotic Union of Kurdistan (PUK), a party dominated by the Talabani family, he moved to Erbil this year and switched sides, three security sources and a Kurdish source told Reuters.

When he was killed, Rasoul, 41, was helping the Kurdistan Democratic Party (KDP), the party ruled by the Barzani family that he had been keeping tabs on for years, the sources said.

The brazen assassination was captured by security cameras and the KDP released a 27-minute video about the killing, pointing the finger of blame firmly at the PUK.

The PUK has strongly denied the accusations, saying they are politically driven, but the killing has triggered a series of incidents that have strained the power-sharing arrangement.

Political relations have deteriorated to the point where PUK ministers have boycotted meetings of the Kurdistan Regional Government (KRG), long a symbol of peaceful power-sharing.

Some PUK officials say privately that without compromise on a range of issues, the party might eventually break away and form its own administration in its Sulaimaniya stronghold.

The antagonism is also complicating a project to expand one of the biggest gas fields in Iraq, which is in PUK territory, damaging the region’s hopes of starting exports to Europe and earning much-needed revenue.

Western nations, particularly the United States, are alarmed by the rifts. Both forces have received support from it, most notably in the conflict with Islamic State.

Iran, which has long-standing ties to the PUK and has increased its missile assaults against Iranian Kurdish dissidents in northern Iraq in recent weeks, is a concern for Washington due to its growing influence.

According to a U.S. official who spoke to Reuters, Washington is quite concerned about the recent hostilities between the PUK and KDP.

What we attempt to communicate to our partners up here is that we don’t want unity for the sake of unity; instead, we need them to be able to work together on specific private matters that are both in our interests and in their interests.