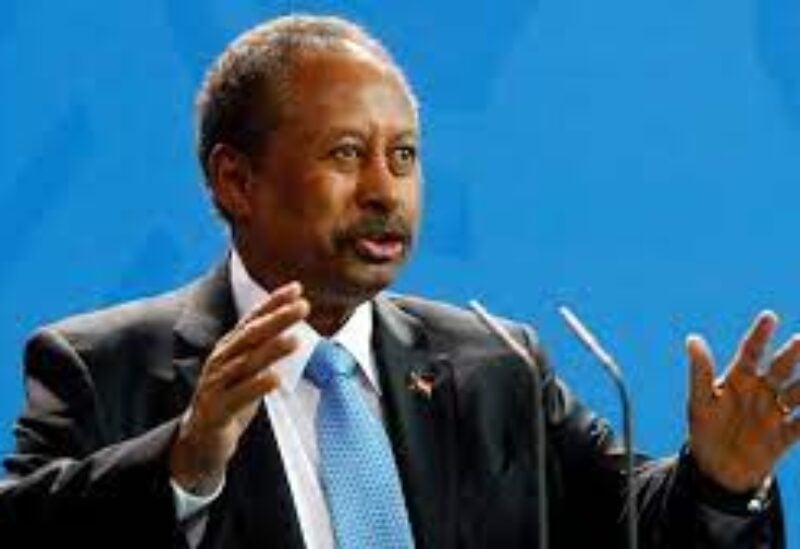 Sudan’s Prime Minister Abdalla Hamdok, who was reinstated following a coup, must now do a political juggling act if he is to realize his objective of assembling a cabinet and establishing a civilian foothold in his country’s tumultuous journey away from authoritarianism.

To save the transition – and his image – the soft-spoken economist must prove his independence from a military leadership that placed him under house arrest and jailed several of his former cabinet members for several weeks before agreeing to release him last month.

Failure could lead to more unrest in Sudan, where the suspension of international economic support threatens financial ruin at a time when nearly a third of the population requires humanitarian assistance, and renewed unrest threatens to destabilize regions such as Darfur and the country’s eastern border with Ethiopia.

It angered a large protest movement that has pushed for democracy since the 2019 overthrow of Islamist autocrat Omar al-Bashir, as well as alienating political factions that had been sharing power with the army.

“The Burhan-Hamdok agreement legitimises the coup and it will not stand,” said Khalid Omer Yousif, who served as minister of cabinet affairs until his arrest in October.

“We call on Hamdok, who made a big mistake, to return to the side of the revolution and the people.”

As local mediators try to chart a course for a redesigned transition, the protest movement has denounced the military from the street under the slogan: “No partnership, no negotiation, no compromise.”

Though high-profile political detainees have been released, activists say others outside the capital Khartoum are still held.

At a rally on Monday in Bahri, Khartoum’s twin city north of the Blue Nile, several people said they had nothing against Hamdok personally but would continue to march until the military left power, whatever happened to the economy.

“For a while we considered Hamdok one of us,” said Asjad Omer, a 31-year-old accountant. “As soon as he took the side of the military, for us any agreement became useless.”

At sunset, a large convoy of riot police armed with sticks crossed the river into Bahri in the direction of the protests.

Hamdok has issued decisions to freeze or reverse appointments of Bashir-era veterans made between the coup and his return, but it is unclear how much influence reformists can recover in the state bureaucracy.

Some senior officials appointed under the transition are unwilling to return and others have yet to decide, contributing to uncertainty at largely empty ministries.

Hamdok is meant to name technocrats to a new government.

But while the civilian coalition that emerged from the uprising against Bashir is excluded, former rebel groups aligned with the army are widely expected to retain posts gained through a 2020 peace deal.

Jibril Ibrahim, who became finance minister after his Justice and Equality Movement signed that agreement, expressed support for the military before the coup and has continued to operate out of the ministry after it.

A new ruling Sovereign Council has been appointed by the military and a 2019 agreement to hand over from military to civilian leadership of the transition ahead of elections in 2023 has been dropped.

“He (Hamdok) has put himself in a very complex and very limiting situation,” said Kholood Kheir of Insight Strategy Partners, a Khartoum-based think tank. “What he needs very quickly is a functioning cabinet that people can get behind.”

Hamdok could not be reached for comment but sources close to him have said he will quit if his agreement with the military fails to win political backing.

Burhan has indicated that economic reforms will not be reversed and told Reuters an investigation into protest casualties had begun.

But the coup has frozen major development plans.

Most primary health care centres are not functioning and even in smarter areas of Khartoum, broken pipes spill sewage water onto potholed roads.

Diplomats said Hamdok, who has a reputation for seeking consensus through lengthy consultations, had limited time to win back support from the street and show he was not simply doing the bidding of a military with a history of staging coups.

“Even if you get back on track, how is anyone going to trust that this isn’t going to happen again?” said one.