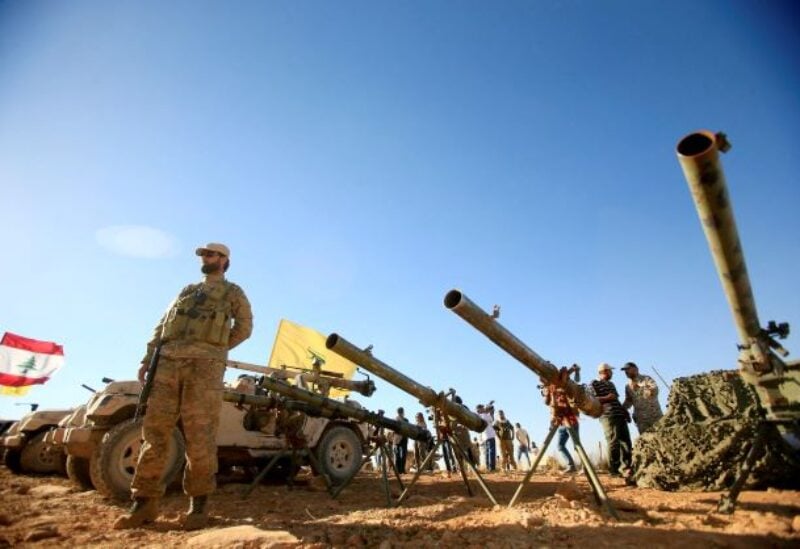 Lebanon slips further into Iran's orbit as Hariri bows out

Sunni Muslim leader Saad Al-Hariri’ choice to withdraw from Lebanese politics allows Shi’ite Hezbollah to consolidate its already powerful grip on the nation, making it an even more important stronghold of Iranian influence in the Mediterranean.

Hariri, a three-time prime minister, said on Monday that he will step out from public life and boycott a general election in May, citing Iranian influence as one of the reasons he saw little prospect for constructive change.

It ushers in a new era in Lebanon’s sectarian politics, ruled by a system of power-sharing among its various sects, and adds to the uncertainty confronting a country suffering from the worst financial crisis since the country’s civil war from 1975 to 1990.

Hariri’s decision will hasten the disintegration of the Sunni community, which his family governed for 30 years with Saudi assistance before Riyadh cut him out, abandoning a Lebanon strategy that had cost billions but had failed to restrict Hezbollah.

Founded by Iran’s Revolutionary Guards in 1982 and heavily armed, Hezbollah has long been Lebanon’s strongest faction, gradually establishing the country as one of several Arab states where Iran’s Shi’ite Islamist government wields major sway and making Lebanon a theatre of its struggle with Gulf Arab states.

Stronger financially than most in Lebanon, Hezbollah is well positioned to capitalise on Hariri’s retreat. A source familiar with Hezbollah’s thinking said the group is already eyeing potential gains for its allies in the Sunni community, typically local politicians lacking the national sway of Hariri’s party.

But Hezbollah is also wary of new challenges, including the risk that local and regional adversaries will seek to replace Hariri with more hawkish figures who will seek confrontation rather than strike compromises the way he did in recent years.

Hariri’s political earthquake is set against the backdrop of an escalation in the wider struggle between Iran and U.S.-allied Gulf Arab states. The Iran-aligned Houthis have launched two rocket attacks on the United Arab Emirates this month.

The UAE belongs to a Saudi-led coalition fighting in Yemen that says Hezbollah is aiding the Houthis.

On Saturday, a Gulf Arab envoy handed the Lebanese government a list of conditions for thawing ties which a Lebanese diplomatic source said included setting a time frame for the implementation an 18-year-old U.N. resolution that requires Hezbollah’s disarmament.

Political sources say the demand was seen in Beirut as an escalation by Gulf states that expelled Lebanese ambassadors in October in a rift over criticism of the Yemen war by a Hezbollah-aligned minister.

The list, described by the Gulf envoy as confidence-building proposals, also echoed Western demands for the election to be held on time.

But with the Sunni political scene in disarray, some analysts expect calls for a postponement.

Many observers believe this would suit all major players apart from Hezbollah’s adversaries who include the Christian Lebanese Forces, a Saudi-aligned party which hopes the majority Hezbollah won with its allies in 2018 can be overturned.

“If the big powers in Lebanon including Hezbollah think it is in their interest to delay the elections, they will do so,” said Nabil Boumonsef, deputy editor-in-chief at Annahar daily.

If the election happens, the subsequent horse-trading over a new government is likely to be even more difficult than usual.

This uncertainty does not bode well for the chances of government action to tackle the economic crisis which the ruling elite has left to fester since 2019.

Hariri’s decision has turned an already complicated electoral landscape on its head.

Dozens of parliament’s 128 seats will be affected.

It won’t only affect the 20 seats his Future Movement won in 2018, but many more won by other groups in local alliances with Future. There is currently no Sunni with the kind of country-wide network maintained by Hariri, who lost a third of his seats in 2018 but maintained his position as the leading Sunni.