Analysis: U.S. Congress may squawk over a new Iran deal but is unlikely to block it 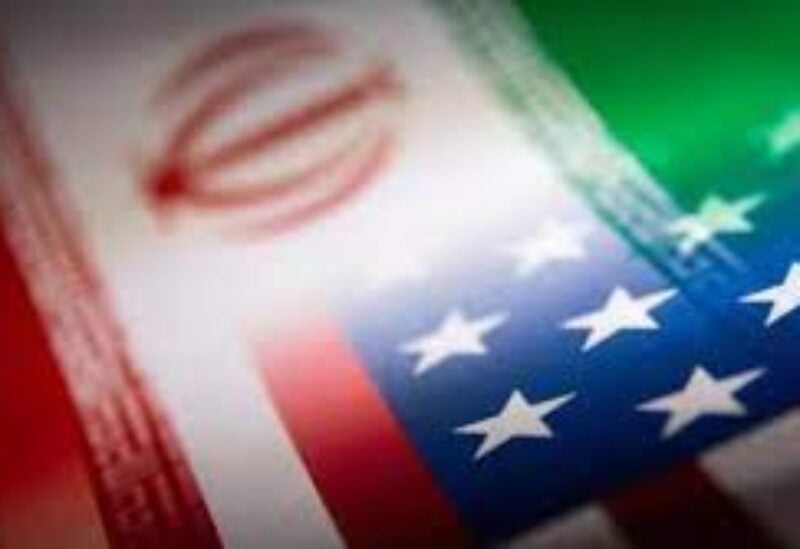 Despite warnings from almost three dozen Republican senators to derail a resurrected Iran nuclear deal and reservations from some prominent Democrats, the United States Congress has little chance of blocking a new agreement if one is reached.

Lawmakers, legislative staffers, and former officials emphasized that the Joint Comprehensive Plan of Action (JCPOA), as the accord is known, was not repealed by Congress in 2015, when Republicans controlled both the House of Representatives and the Senate.

That is even less likely now that U.S. President Joe Biden’s Democratic colleagues control both houses, albeit by narrow percentages.

Senator Tim Kaine, a Democrat who backed the JCPOA seven years ago, said it was not clear if Biden would have to bring a deal to Congress if he simply re-entered the previous pact. But even if the president did, Kaine saw no chance of lawmakers blocking it.

Talks resumed in Vienna last week about getting both sides to resume compliance with the deal under which Iran curbed its nuclear program to make it harder to get a bomb – an ambition Tehran denies – in return for relief from economic sanctions.

As the talks near their endgame, a simmering U.S. debate has flared anew over reviving the deal, which then-President Donald Trump abandoned in 2018. He began a “maximum pressure” campaign reimposing U.S. sanctions and prompting Iran to start violating its nuclear limits about a year later.

France’s foreign minister on Wednesday said a decision on salvaging the deal was just days away and other sources said the next couple of days were crucial.

CONCERNS ON BOTH SIDES

Among the sticking points are Iranian concerns that a new U.S. president could abandon the deal as Trump did.

Speaking to the Financial Times this week, Iranian Foreign Minister Hossein Amirabdollahian suggested Western “parliaments or parliament speakers, including the U.S. Congress,” issue a political statement of their commitment to the agreement.

Two sources tracking the talks said his call is likely to fall on deaf ears in Congress, where hostility to Iran and skepticism about any agreement run deep.

Senate Republicans unanimously opposed the 2015 accord reached by then-Democratic President Barack Obama. Last week, 33 wrote Biden warning they would thwart implementation of any pact if Congress was not allowed to review and vote on it under the 2015 Iran Nuclear Agreement Review Act (INARA).

Some of the handful of Democrats who opposed the 2015 pact have also expressed doubts.

Democratic Senator Bob Menendez, chairman of the Senate Foreign Relations Committee and an opponent of the 2015 deal, gave a fiery speech last week saying: “At this point, we seriously have to ask what exactly are we trying to salvage?”

While arguing Trump’s decision to abandon the deal let Tehran make significant nuclear advances, Menendez also held out the possibility of a broader agreement in which more Iranian nuclear restrictions could be met by greater sanctions relief.

Former officials also saw little chance the Senate would kill an agreement, either one that closely hewed to the original’s terms or one that made material changes.

“They were unhappy with the agreement in 2015 and they have no reason to be happier now, but I would assume most Democrats would go for a party-line vote,” said Elliott Abrams, Trump’s last special representative for Iran.

Under INARA, the executive branch must give Congress the text of any accord with Iran about its nuclear program within five days, opening a window for legislators to review and vote on it if they wish.

A U.S. State Department spokesperson did not address whether it would submit a deal that strictly revived the 2015 accord to Congress, but said Biden believed a bipartisan approach to Iran was best and was committed to meeting INARA’S requirements.

If both houses of Congress voted against such a deal in a joint resolution of disapproval, and the president vetoed that, it would require two-thirds majorities in both chambers to overturn the veto and kill the agreement.

“It is, I think, extremely unlikely you could get to 67 votes to kill it,” said Tess Bridgeman, who was deputy legal adviser to the National Security Council during the Obama administration and is now co-editor in chief of Just Security.

In a 2015 procedural vote, only four Democratic senators – Ben Cardin, Joe Manchin, Menendez and Chuck Schumer – joined 54 Republicans in opposing the deal, failing to get the 60 votes needed to actually vote on the accord, let alone 67 to kill it.

Cardin said he would have to see what was in any new deal before deciding how to vote.

“It was disastrous to get out of the agreement,” Cardin told Reuters. “We are in much worse shape.”