Analysis: Was Glasgow pact a win for climate? Time will tell 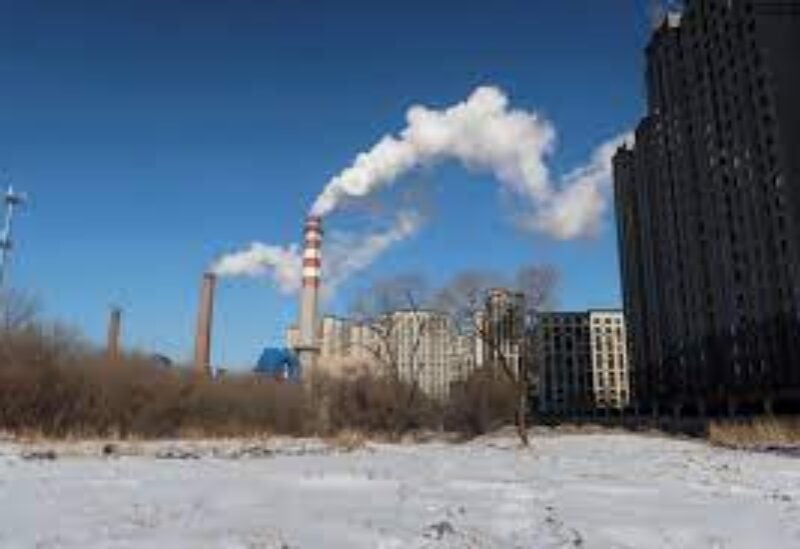 Its goal was clear: the United Nations climate summit was to secure a deal that would allow the world to avoid the worst effects of climate change by keeping global warming at 1.5 degrees Celsius (2.7 degrees Fahrenheit) over pre-industrial levels.

According to the summit’s UK hosts, participants, and observers, the pact barely met that standard, and its ultimate success will be defined by the future acts of the nations that worked it out.

“I believe we can now claim with confidence that we have kept 1.5 within reach. Its pulse, though, is feeble, and we will only survive if we honor our commitments “Alok Sharma, the summit’s president, said late Saturday after the deal was adopted.

It also ushered in voluntary pledges and pacts from countries, companies and investors to clean up emissions from cars and planes, curb the powerful greenhouse gas methane, protect forests and bolster green finance.

But the agreement was packed with compromises, leaving all sides – from wealthy nations seeking faster action, to resource-rich developing countries and low-lying island states – dissatisfied.

“The approved texts are a compromise,” said U.N. Secretary-General Antonio Guterres. “They reflect the interests, the conditions, the contradictions and the state of political will in the world today.”

That leaves the world highly vulnerable.

“We are still knocking on the door of climate catastrophe. It is time to go into emergency mode,” he said.

The summit did not deliver enough emissions-cutting pledges from countries to set a clear path to limiting warming to 1.5C. Instead, it struck a deal for the nearly 200 countries represented at the event to increase their pledges next year to close the gap.

The gap is huge. Governments’ current pledges to cut emissions this decade would lead to 2.4C of warming.

“While compromises at COP26 keep the 1.5C target within reach, it is hanging by a thread,” said Bert Wander, the acting CEO of environmental group Avaaz.

China, the world’s biggest carbon dioxide emitter, announced in a joint declaration with the United States last week that it would accelerate efforts to reduce emissions by curbing coal use, tackling methane, and preserving forests. It provided few details, however.

China was also among a group of resource-rich developing nations that watered down language targeting fossil fuels in the text of the Glasgow deal.

The draft called on countries to phase out coal use and fossil fuel subsidies. But as the negotiations played out, words were changed: coal became “unabated coal,” leaving scope for continued use of coal that uses emissions-capturing technology.

Subsidies became “inefficient subsidies”, without a definition of which types of subsidies counted as inefficient, providing wriggle room for governments to continue funding oil, gas and coal.

A last-minute intervention by India and China just before the pact was adopted also changed the requested coal “phase out” to a “phase down”.

The Glasgow agreement delivered a mixed bag on finance, a contentious issue between poor countries and their rich and powerful counterparts.

Finance boils down to the issue of fairness, and whether rich nations whose historical emissions are largely responsible for causing climate change will pay the costs it is imposing on the world’s poorest countries.

The deal made some headway. It asked developed countries to “at least double their collective provision of climate finance for adaptation to developing country Parties from 2019 levels by 2025.”

It also, for the first time, made mention of “loss and damage” in the cover section of the agreement. Loss and damage refers to the costs countries are already facing from climate-driven disasters, for which those countries have for years sought compensation.

But after resistance from the United States, the European Union and other rich nations, the accord failed to secure funds for that compensation.

The world’s most vulnerable countries backed the final deal grudgingly. Antigua and Barbuda negotiator Lia Nicholson said her country and other small island states at the talks “will express our grievances in due course.”

Rich countries broke a 2009 promise to deliver $100 billion annually by 2020 in climate finance, making poor countries wary that promised cash will not arrive. They now expect to deliver the $100 billion by 2023.