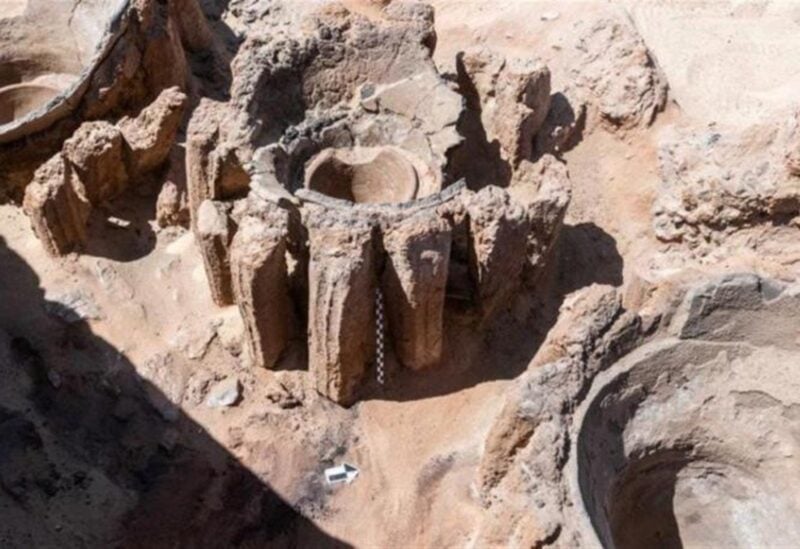 Archaeologists have discovered a 5,000-year-old brewery that could produce thousands of liters of beer in the ancient Egyptian city of Abydos, Egypt’s Tourism and Antiquities Ministry said.

The site in Egypt’s Sohag governorate likely dates back to the reign of King Narmer around 3,100 B.C., the ministry said in a statement Saturday.

Dr. Matthew Adams, one of the leaders of the Egyptian-American mission that made the discovery, said they believe the beer was used in royal burial rituals for Egypt’s earliest kings.

The brewery, which had a production capacity of 22,400 liters, was split into eight sections each containing 40 clay pots used to warm mixtures of grain and water.

Officials are keen to show off newly discovered artifacts as they try to revive visitor numbers after Egypt’s tourism industry received a painful blow during the coronavirus pandemic.

The number of tourists visiting the country dropped to 3.5 million last year from 13.1 million in 2019. 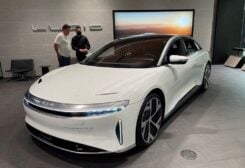 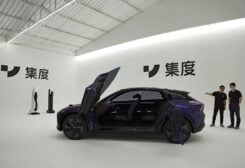 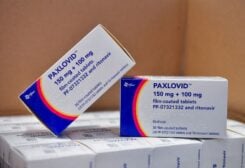 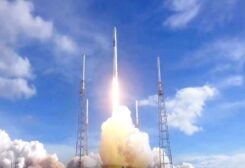 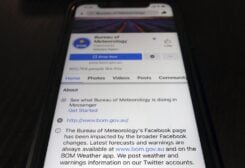