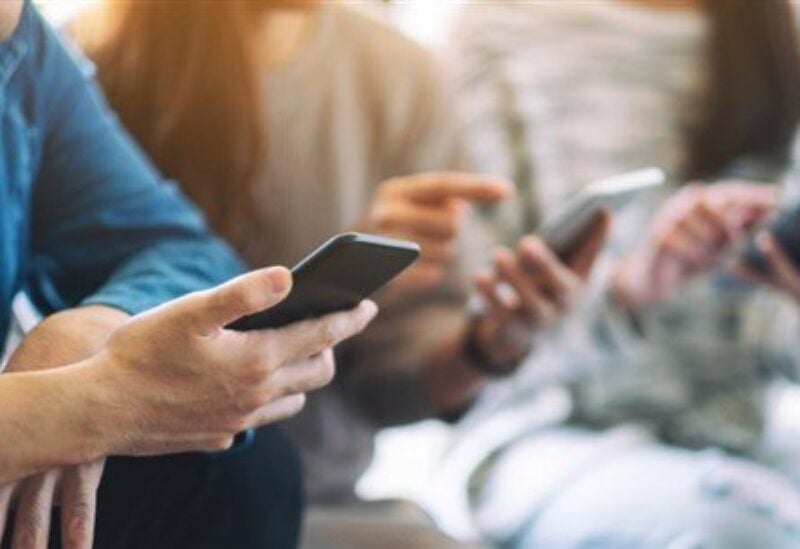 Andrew Griffin wrote the following article in The Independent:

Android users are finding that their devices are seemingly crashing all by themselves.

The problem appears to be related to a range of the phones’ built-in apps. Most users are reporting issues with the Google app, but those problems have spread to affect the Podcasts service and the Assistant, which rely on the same app.

It also seems to be present on a wide range of phones, from Google’s own Pixels to Samsung.

Users see a warning indicating that “Google keeps stopping”, and asking them to close the app.

On Twitter, Google suggested that users should try a soft reboot, by holding the power button down for 30 seconds. While that appeared to work for some users – others complained that the issue stuck around.

Others indicated that it could be solved by joining the Google app beta so that the new version can be downloaded. That is done by signing up to the programme that allows access to the early version through this link, and then downloading the new beta version through the Play Store.

The issues recall similar problems in March, when phones appeared to start crashing by themselves. Then, the issue with the Android System webview tool, which is used by phones to render web pages – and because it is such a central if mostly ignored part of many apps, the bug quickly spread across other apps.