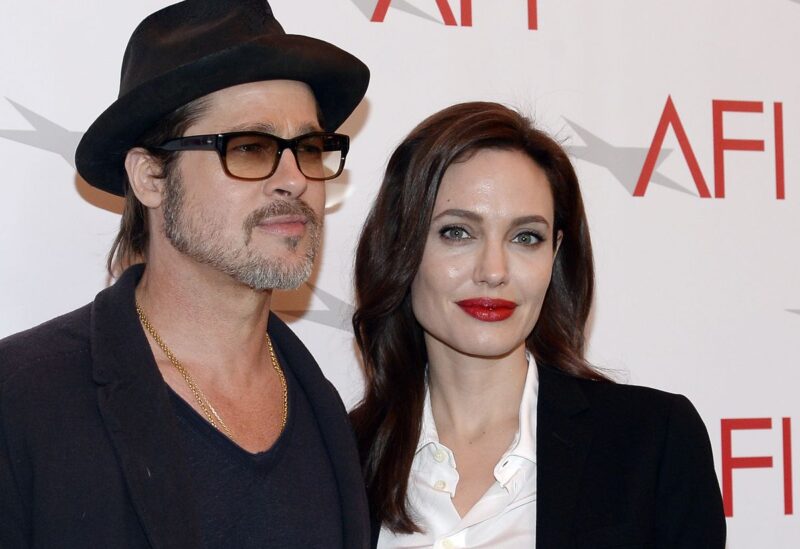 Angelina Jolie’s former investment company accused Brad Pitt of waging a “vindictive war” in a countersuit filed against her ex-husband in an acrimonious battle over a French vineyard that the American actors once shared.

Nouvel LLC, Jolie’s former investment company that owns a stake in the Château Miraval vineyard, claimed in a countersuit filed on Tuesday that Pitt had taken control of the winery in southeastern France.

“Ever since his former wife, Angelina Jolie, filed for divorce from him in 2016, Brad Pitt has been waging a vindictive war against her and Nouvel,” it said.

The suit also accused Pitt of squandering the vineyard’s assets on vanity projects and said he “looted” its valuable trademarks.

“Pitt has frozen Nouvel out of Chateau Miraval and treats it as his personal fiefdom,” said Nouvel’s countersuit, which was filed in California state court in Los Angeles.

Pitt sued Jolie and Nouvel in the court in February, alleging she unlawfully sold her stake in Château Miraval, where the couple, both Oscar winners, were married in 2014, to an international alcohol company.

Lawyers for Jolie and Pitt did not immediately respond to inquiries on Thursday. Nouvel’s attorneys declined to comment.

Jolie and Pitt purchased the 1,300-acre Chateau Miraval in 2008. The vineyard is located in the village of Correns, between Marseille and Nice.

Nouvel said in the court filing that Jolie sought to sell her 50% stake to Pitt after their divorce in 2016 but failed to reach a deal because of Pitt’s “unreasonable terms”.

Jolie sold Nouvel to alcohol distributor Stoli Group in October 2021, but Pitt would not agree to relinquish his absolute control over it, according to the countersuit.

Pitt said in his lawsuit that he and Jolie had agreed that they would never sell their interests in the vineyard without the other’s consent. The sale violated that agreement and denied Pitt his right of first refusal, he said.

Pitt also said Jolie was not entitled to “unearned windfall profits” from the sale because she had stopped contributing to Chateau Miraval while Pitt “poured money and sweat equity” into the business.