Anger in Scotland over immigration removal during Eid Al Fitr 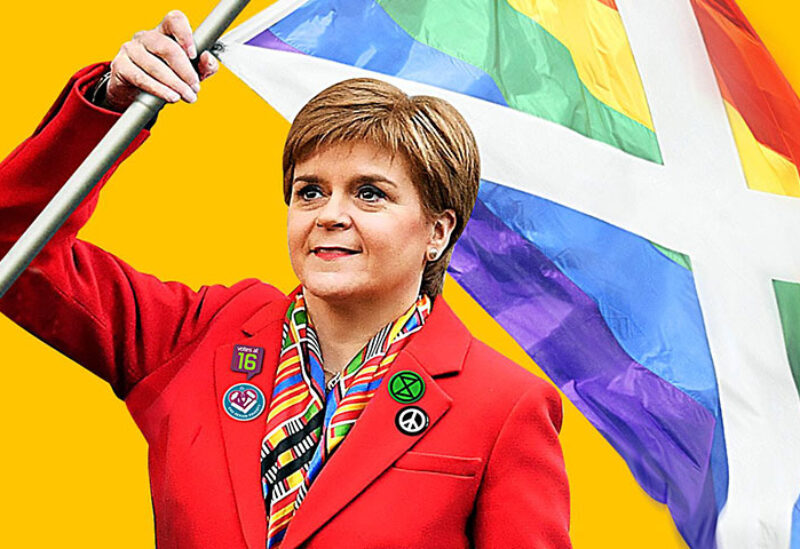 Hundreds of people surrounded an immigration enforcement van when it arrived at the property on Thursday. They chanted “leave our neighbors” and “let them go” as they attempted to remove people from a home.

Sturgeon said she was “deeply concerned” about the raids taking place during Eid.

“As constituency member of the Scottish Parliament, I am deeply concerned by this action by the Home Office, especially today in the heart of a community celebrating Eid,” she said.

“My office is making urgent enquiries and stands ready to offer any necessary assistance to those detained.”

Mohammad Asif, director of the Afghan Human Rights Foundation, said those detained were to be deported.

“We’re here against the hostile environment created by the Tories and the British state,” he told the Press Association.

“And it’s on Eid you know … the guys are not even allowed to pray. How do you do that in a democratic society? It’s a sad day.”

“Not close to the details on this but this is shocking, disgraceful and racist if people are raided by enforcement officers amidst the pandemic on the day of Eid,” he tweeted.