Anger, tangle and trouble: Is another Brexit showdown looming? 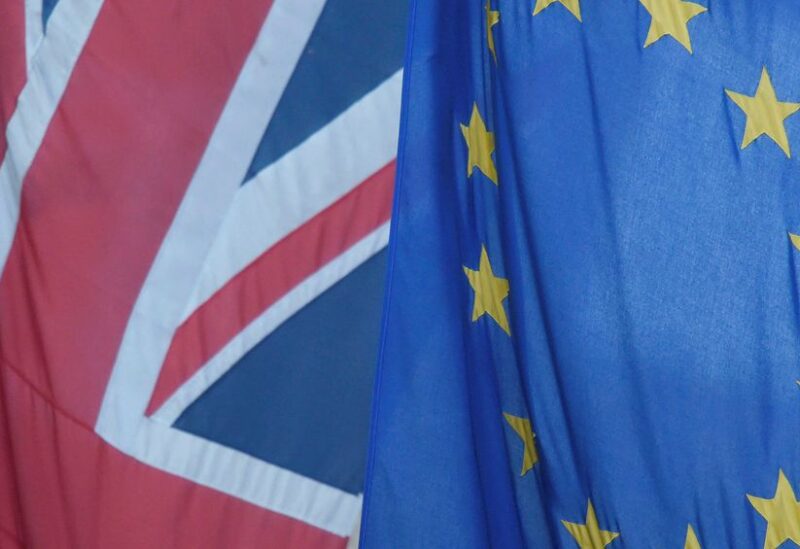 What happens if Britain invokes the emergency unilateral powers known as Article 16 of the Brexit divorce agreement?

WHAT EXACTLY IS ARTICLE 16?

Article 16 is a provision in the Protocol on Ireland/Northern Ireland, which is a significant component of the Withdrawal Agreement, which governs Britain’s exit from the European Union.

The Protocol intended to avoid a hard border between British-ruled Northern Ireland and EU member Ireland by imposing some restrictions on the movement of goods from mainland Britain to Northern Ireland. Article 16 is effectively an emergency brake, allowing either party to take action if the Protocol causes “severe economic, sociological, or environmental challenges” to persist.

The Protocol does not define such difficulties so there is considerable ambiguity. According to Annex 7, either side can take rebalancing measures one month after formal notification unless a solution can be found within that month.

Triggering Article 16 is seen in Brussels and Dublin as the “nuclear option“. But Britain says the way the Protocol is being implemented is causing unforeseen trade friction and has made clear that unless the EU gives ground it will go ahead.

“Article 16 is very much on the table,” Prime Minister Boris Johnson’s negotiator, Brexit minister David Frost, said in Brussels on Friday. “Time is running out.”

Britain, according to officials and diplomats, always planned to revise parts of the Brexit deal. Article 16 is the first big test of that strategy of Brexit renegotiation by attrition.

The EU briefly threatened to invoke Article 16 in January 2021 to restrict exports of COVID-19 vaccines, but then scrapped the plan after an outcry in London.

The EU has cautioned Britain that triggering Article 16 – part of a deal Johnson signed in 2020 – would sour ties with the EU and destabilize Northern Ireland.

The United States has repeatedly warned Britain not to disrupt the delicate peace brought to Northern Ireland by the U.S.-brokered 1998 Good Friday agreement that ended three decades of conflict.

By putting an effective customs and regulatory border in the Irish Sea, though, many pro-British unionists in Northern Ireland say the Protocol has already breached the spirit of the 1998 peace settlement by cutting them off from the rest of the United Kingdom.

Reopening the Protocol would reopen the most dangerous riddle of the entire Brexit saga: How to preserve the peace in Northern Ireland while protecting the EU’s single market.

Taking the emergency option could provoke a trade war.

Irish Foreign Minister Simon Coveney has suggested that triggering Article 16 would mean the 2020 trade deal would have to be set aside too.

“The Trade and Cooperation Agreement that was agreed between the British government and the EU was contingent on the implementation of the Withdrawal Agreement which includes the Protocol,” Coveney told RTE.

“One is contingent on the other and so if one has been set aside there is a danger that the other will also be set aside by the EU.”

Besides infringement proceedings that would end up at some point in the European Court of Justice, the EU could eventually suspend part of the trade deal, though that would likely take months, possibly up to a year.

In essence, Brexit would tip back towards a disorderly so-called “no deal” exit.

The EU’s response will ultimately depend on how far London might try to use Article 16 for a much broader renegotiation.

The EU, which says it wants to stick firmly to the terms of its agreements with Britain, might be able to impose some tariffs immediately and implement rigorous checks on British goods at key ports – a step that would swiftly snarl both Calais and Dover.

That would be a sore point for Britain after a shortage of truck drivers has strained supply chains ahead of Christmas.