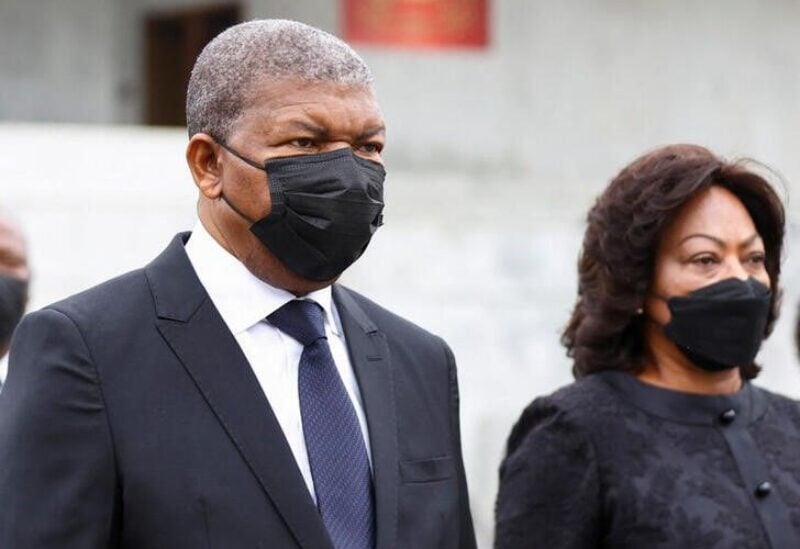 The election commission gave the ex-Marxist People’s Movement for the Liberation of Angola (MPLA) a 51.17% majority after all votes were counted. Its longtime opponent, the National Union for the Total Independence of Angola, or UNITA, got 43.95%, its best result ever.

Fewer than half of Angola’s registered voters turned out for Wednesday’s election, which despite being the closest fought yet, extends the rule of MPLA that has ruled since independence from Portugal in 1975 and defeated UNITA in a long civil war.

UNITA leader Adalberto Costa Junior has rejected the results, citing discrepancies between the commission’s count and the main opposition coalition’s own tally.

Analysts fear any dispute could ignite mass street protests and possible violence among a poor and frustrated youth who voted for Junior.

“The international community perceives this election as being free, fair and transparent,” Lourenco told a news conference after the final results.

He promised more jobs for the youth, in a country where half of under-25s are jobless and few feel the benefit of its vast oil wealth.