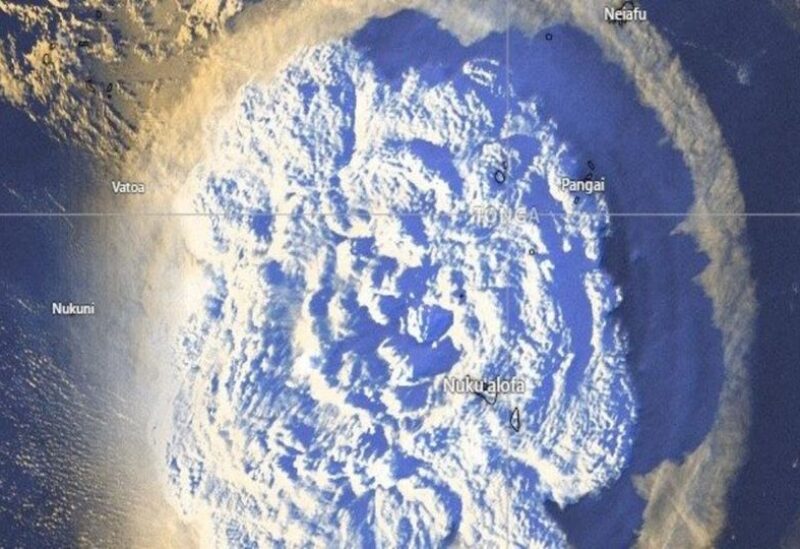 A “major eruption” was detected at the Tonga volcano on Monday, according to a Darwin-based monitoring station, two days after a big explosion caused tsunami waves throughout the Pacific.

The most recent eruption was discovered around 2210 GMT on Sunday, according to the Darwin Volcanic Ash Advisory Centre. The Pacific Tsunami Warning Centre also reported high waves in the region, saying, “This might be from another Tonga volcanic explosion.” There are no known earthquakes of sufficient magnitude to cause this wave.”