Any new counter-measures against the COVID-19 5th wave? 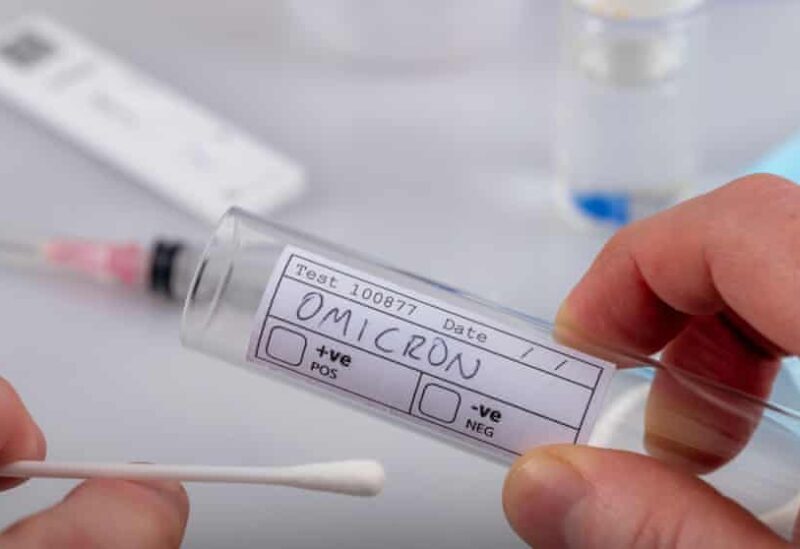 In order not to be overwhelmed by the fifth wave and in the face of the arrival of the Omicron variant, the dangerousness of which is still unknown, the French government is not ruling out announcing new measures next week, in the hope of breaking a curve “dizzying”.

For his first release after a Covid-19 infection and ten days of isolation, Prime Minister Jean Castex indicated on Thursday that a Health Defense Council would take place on Monday. It will be a question of “seeing if it is necessary to take additional measures”, he declared.

Is it possible that limits may be reintroduced three weeks before Christmas?

Can France take measures as severe as some of its neighbors, like Germany, which will prohibit access to non-essential shops, restaurants, places of culture or recreation for those who are not vaccinated?

Belgium for its part announced on Friday that kindergartens and primary schools would close their doors one week in advance for the Christmas holidays.

“We will, as always, with pragmatism, proportion, and with the same philosophy, an assessment of the situation and the responses to be provided,” said the head of state Emmanuel Macron on Friday from Dubai.

“It is a vertiginous curve and therefore it is a Defense Council meeting in this context”, for his part commented the spokesman of the government Gabriel Attal.

This fifth wave is reflected in a clear deterioration of the indicators. 48,416 cases were identified Thursday, a daily average over 7 days of 36,700, against less than 6,000 a month earlier.

An increase which also affects the hospital. Some 10,790 Covid patients are currently hospitalized in France, including 1,934 in critical care services, against around 6,600 and 1,000 a month earlier.

According to health authorities, the level of incidence (the proportion of new cases) is now above the peak of the 4th wave: 342 cases per 100,000 inhabitants last week.

It is particularly high among children aged 6 to 10 (750 per 100,000), who do not have access to vaccination and are more screened in schools.

For 5-11 year olds at risk of severe forms, vaccination should be opened “from mid to late December,” Health Minister Olivier Véran said on Friday.

For everyone else, it will come “probably at the beginning of January, gradually and on an optional basis”.

But a new enemy is emerging: the Omicron variant, which worries about the extremely high number of its mutations.

It is too early at the moment to know whether it will be particularly contagious and whether it will partially resist current vaccines. Health authorities in many countries are watching him like milk on fire.

In France, the number of cases of infection with the Omicron variant now stands at nine, according to the latest report: two cases in Reunion, three in Île-de-France, one in Pays de la Loire, one in Auvergne-Rhône -Alpes, one in Provence-Alpes-Côte d’Azur, one in Grand Est.

All those who tested positive for this variant “had a history of travel to southern Africa,” Public Health France said on Friday.

The current wave, whose peak could occur between mid-December and the end of January, is for the moment only due to the Delta variant, hegemonic.

Less than a month before the end of year celebrations, this air of “déjà vu” begins to alarm the business world. The events industry has been experiencing an avalanche of cancellations in recent days and the list is expected to grow.

In the Pyrénées-Atlantiques, the town hall of Biarritz has decided to cancel two parties scheduled to bring together some 9,000 clubbers on Saturday and Sunday.