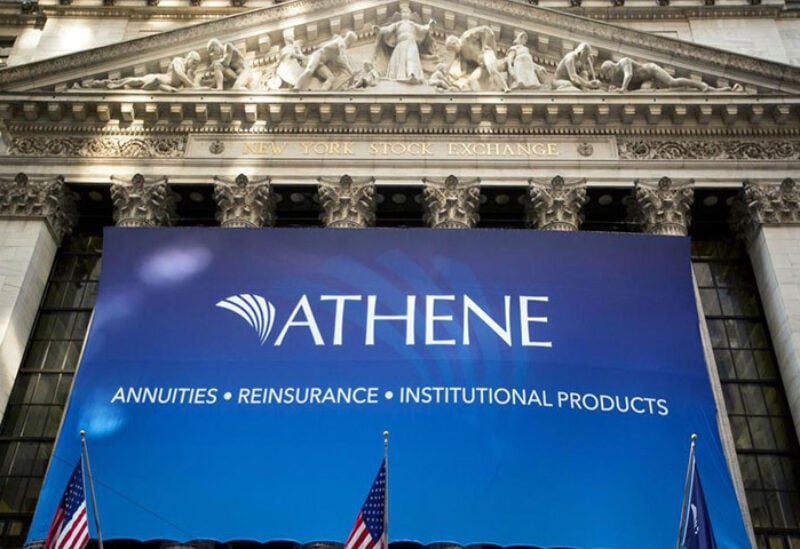 Apollo Global Management agreed to acquire Athene Holding in an all-stock deal that is expected to close in January 2022.

The deal values the annuity firm at about $11 billion, the companies said Monday in a statement. Apollo was already the annuity seller’s biggest shareholder, with the firm and related entities owning a 35 percent stake.

It’s a move that combines two businesses providing products and services in high demand – investment returns and retirement income, the firms said in the statement. The deal is “substantially accretive”, more than doubling Apollo’s reported earnings last year, they said.

The private equity firm established Athene in 2009 and has built it into one of the top fixed-annuity providers in the US.

In 2016, the insurance firm raised just over $1 billion in an initial public offering. Athene has become an essential fixture in Apollo’s financial apparatus, and private equity rivals have since sought to build up their own insurance businesses.

“This merger is all about alignment between Apollo and Athene, amongst Apollo’s stockholders and with our limited partners,” Marc Rowan, an Apollo co-founder and its incoming chief executive, said in the statement. “For Apollo and Athene, we will have total alignment to optimize our strategy and allocate capital efficiently.”

Monday’s surprise announcement came weeks after Apollo unveiled a major overhaul, with co-founder Leon Black relinquishing his chief executive post no later than July amid fallout over his business ties to Jeffrey Epstein.

As part of the changes, the firm also said it would have more independent directors and convert to a new stock structure with just one class of voting rights.

Under the terms of the deal, each Athene common share will be exchanged for 1.149 shares of Apollo common stock, with Apollo shareholders owning about 76 per cent of the combined company once the transaction is completed.

Apollo also said on Monday it plans to convert to a full C-corp, with a one-share, one-vote structure by January, and that the deal will allow the stock to be eligible for inclusion in more market indexes, including the S&P 500.