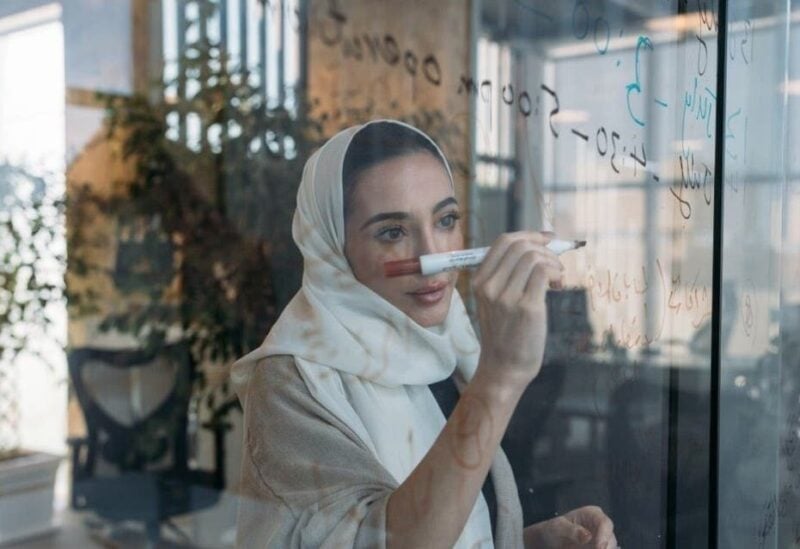 The academy will be dedicated to female programmers and developers to “empower women and the substantial social reforms” of Vision 2030, according to SPA. The program is open all females, regardless of coding knowledge or background, according to Tuwaiq Academy program’s website.

Those who qualify for the program will be awarded a full scholarship and all needed technology will be provided.

According to Apple’s website, the program helps students learn how to develop apps and gain entrepreneurial training.

Apple has opened more than a dozen academies globally after opening its first one in Brazil in 2013. The company plans to open another two locations in South Korea and in the US state of Michigan.

Many of the academy students “have gone on to start their own businesses, create and sell apps on the App Store, and give back to their communities,” Apple said on its Newsroom site.

“With the expansion plans underway, thousands more students worldwide will now have access to these opportunities each year.”

The global company has partnered with the Saudi Federation for Cybersecurity, Programming and Drones (SAFCSP) represented by Tuwaiq Academy, and in collaboration with Princess Nora bint Abdurrahman University (PNU), the news agency added.

SAFCSP Chairman Faisal al-Khamis said the new academy supports efforts to empower women and contributes to the achieving the goals of Vision 2030.

The selection of Riyadh for the headquarters makes Saudi Arabia the first country in the MENA region to “host the global Apple academies for programming and development,” SPA reported.