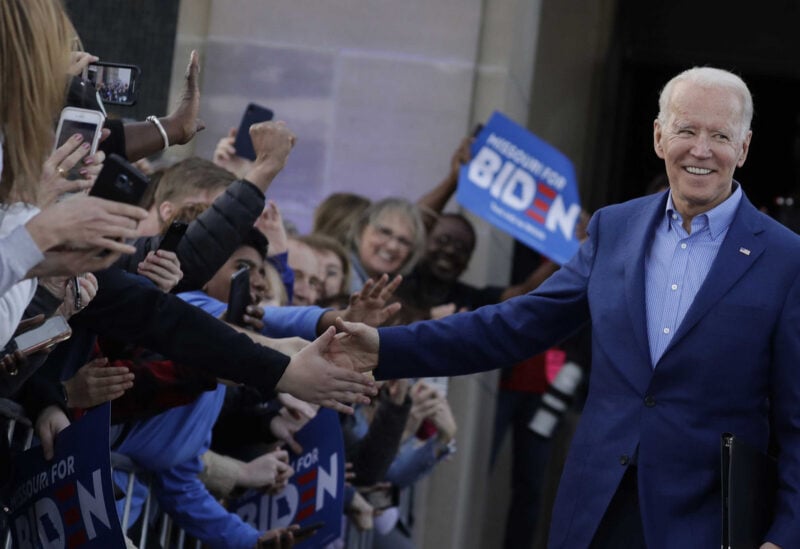 US President Joe Biden was expected to fly to Dearborn, Michigan, on Tuesday amid rising anger over his handling of the crisis in Israel and Palestine.

The purpose of Mr Biden’s visit is to tour a Ford electric car plant, where he will present his $174 billion electric vehicle plan.

But The Detroit Free Press reported three protests were planned, one at a mosque near the Ford plant, to demonstrate against Mr Biden’s support of Israel.

Michigan is home to hundreds of thousands of Arab Americans.

Many within Mr Biden’s own Democratic party have said he is not doing enough to help end the hostilities, which have claimed hundreds of lives.

On Sunday, dozens of Democratic and independent senators urged the president to broker an immediate ceasefire between the two sides, joining a group of Jewish members of Congress who made a similar request last week.

On Monday, Mr Biden said he supports a ceasefire, but the violence has continued unabated.

Detroit and its surrounding suburbs, which include Dearborn, are home to the largest numbers of Arab Americans in the US.

Arab Americans make up about five per cent of Michigan’s voters. The community is not a homogenous voting bloc, but tends to lean heavily Democrat.

As a presidential candidate, Mr Biden made several overtures to Arab and sent his wife Jill Biden to campaign there.