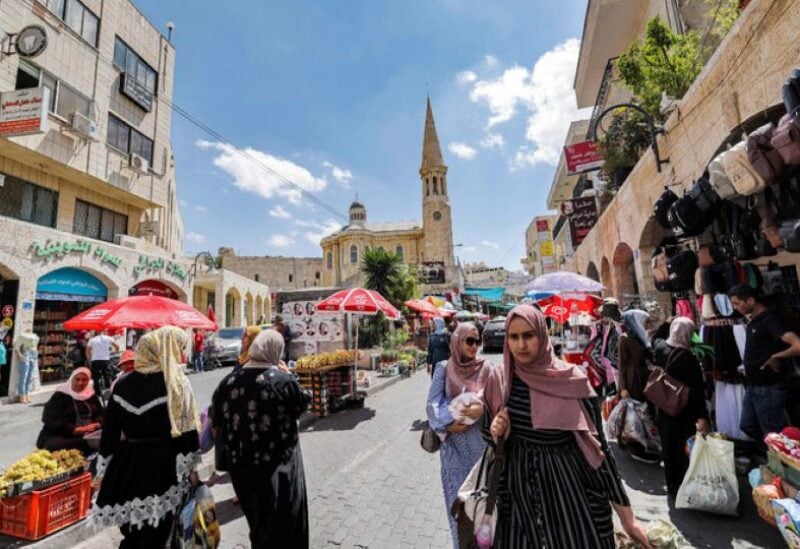 Israel has extended a 2003 temporary law prohibiting Israeli individuals from granting citizenship or even residency to Palestinian spouses from the occupied West Bank and Gaza Strip.

The Knesset passed the citizenship bill in its second and third readings by a majority of 45-15, making family reunification nearly difficult even if one spouse is an Israeli citizen.

Critics see it as a racist move geared at preserving Israel’s Jewish majority. The rule is anti-Palestinian and does not apply to Jewish settlers in the West Bank who already hold Israeli citizenship.

Last summer, the Knesset failed to adopt the law because it lacked the support of the governing coalition’s left-wing and Arab members.

According to the Mossawa Center in Haifa, the law discriminates against Palestinian citizens of Israel.

The center’s director, Jafar Farah, told Arab News that the law would continue to hurt thousands of families.

“Imagine a Jewish settler family free to relocate and live on either side of the green line,” he continued, “yet this rule discriminates against Arab Israeli citizens married to West Bank or Gaza inhabitants.”

The bill will be challenged in the Israeli High Court by Jessica Montell, executive director of the HaMoked Center for the Defense of the Individual.

The re-passage of the restriction on Palestinian family unity by the Knesset, she told Arab News, was a sad day for equality and basic rights.

“Under the pretense of security concerns, the bill promotes a demographic agenda, with very devastating consequences for Palestinians in East Jerusalem,” she said.

Marriage with inhabitants of “enemy states,” like as Lebanon and Iraq, is also prohibited under the rule, which must be re-approved every year. However, it is often perceived as targeting Palestinians, who have a large number of spouses who are subject to the rule.

The new law even includes a provision that declares the bill’s goal is to “preserve Israel’s Jewish majority” and establishes quotas on licenses granted in “exceptional humanitarian instances.”

If Palestinians married to Israelis are captured traveling with their husbands, the Israeli interior minister has the authority to charge them with espionage or terrorism.

Haifa-based According to Diana Butto, a former legal counselor to the Palestinian negotiation team, the law’s adoption was motivated by bigotry.

The essence of the restriction, according to Ofer Zalzberg, Middle East program director at the Herbert Kelman Institute for Conflict Transformation, arises from Israel’s reliance on security arguments.

“The ban emphasizes Israel’s lack of an immigration policy.” He believes that immigration rules can strike a compromise between the rights of couples seeking marriage and the state’s national identity.

Despite the change in administration and the inclusion of an Arab party in the coalition, Botrus Mansour, a Nazareth-based lawyer, told Arab News that the exclusive and discriminatory policy toward Palestinians continues.

“This stems from the desire to keep Israel as a Jewish state and, as a result, to address the demographic crisis. This is consistent with Israel’s policy of barring its doors to Ukrainian refugees unless they are Jewish,” he stated.

The law, according to Rima Najjar, a Palestinian blogger and activist, exposes Israel’s deception of being both a Jewish and democratic state at the same time.

“The Zionist state’s Jewish supremacist nature will never be erased by politics, as it is in a racist, apartheid regime.” “A drastic path is required,” she stated.

The reinstatement of a patently racist rule, according to Yousef Munayyer, a nonresident senior fellow at the Arab Center in Washington, DC, is a message to the world from Israel that “all of the human rights organisations who have been condemning its Apartheid practices are totally justified.”

However, several Israeli MPs attempted to rationalize the bill.

“With a heavy heart and without joy, I pass the law.” I’d like to see us reach a place where we don’t need this law… “But in the current security environment, we have no choice but to defend ourselves,” said Yesh Atid Knesset member Ram Ben Barak.