Arab candidates in top running for mayor in Dearborn 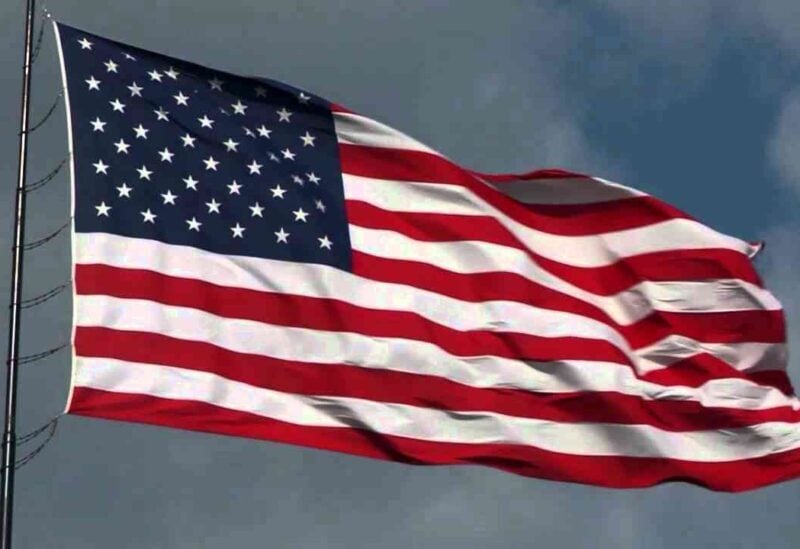 The decision taken by longtime Dearborn Mayor Jack O’Reilly to retire after 31 years of service has created an opportunity for an Arab American to take the helm, as the largest population of Arab Americans in the US, where more than 40 percent of the city’s 95,000 residents are of Arab heritage.

Their political muscle is reflected in the many offices that Arab Americans hold in the Dearborn City Council, on school boards, and also within Wayne County.

But to head the city of Dearborn would carry significant weight. Three Arab Americans, who have been successful at winning other elective offices, are among the seven candidates who announced their intentions to run in the primary election on Aug. 3.

During appearances on The Ray Hanania Radio Show on July 14, veteran Michigan political analysts Dennis Denno and Kyle Melinn predicted that Arab American candidates have a “strong chance” of becoming the next Dearborn mayor, although no election outcome is certain.

Denno and Melinn said that four of the seven candidates who filed to replace O’Reilly are ahead in the early polls:

City Council President Susan Dabaja, a lifelong resident of Dearborn, has been on the city council for seven years.

State Rep. Abdullah Hammoud has been a member of the Michigan House of Representatives since 2017.

Former Council President Thomas Patrick Tafelski, Dabaja’s predecessor, ran but lost the mayoral race in 2017 against O’Reilly. Tafelski joined the city council in 2001 and served until 2017. He was the council president from 2007 until 2013.

Gary Woronchak is a former Wayne County commissioner and state representative elected in 1998. A former journalist, he was elected to the Wayne County Commission serving from 2004 until 2018, and was the chairman from 2011 until 2018.

Melinn, editor and vice president of the daily news Michigan Information & Research Service (MIRS), said there is a chance that the Arab vote could divide and reduce the chances of an Arab winning the election.

“Arab Americans tend to vote on a higher percentage than their white counterparts on the West Side,” said Melinn, a former journalist, who covered the Michigan State Capitol for the past 20 years with MIRS.

“You just have to go back to 2013 when we had the first Arab American majority on the city council. It just shows the kind of pride you are speaking of here.”

Melinn predicts that Hammoud and Dabaja will both appeal to that Arab American base while Hussein Berry will do the same, to a certain extent, with the Syrian and Lebanese population in the city.

“They are going to tap into that same base,” Melinn said. “The question is to what extent do they chew into each others’ base on the East side.”

With only two weeks remaining until the election, Denno said the flooding that destroyed hundreds of homes in Dearborn last month — including in the Arab community on the East Side of the city — has pushed the traditional issues off the campaign debate.