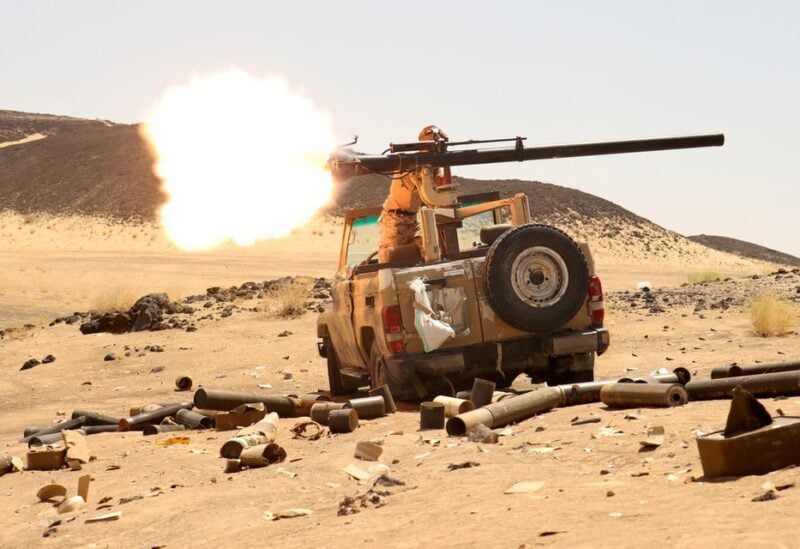 The Arab Coalition said on Monday that it has carried out 15 attacks on the Houthi militia in Yemen’s Marib and al-Jawf provinces in the previous 24 hours.

According to Al Arabiya TV, the assaults killed at least 85 Houthi fighters and damaged 12 vehicles.