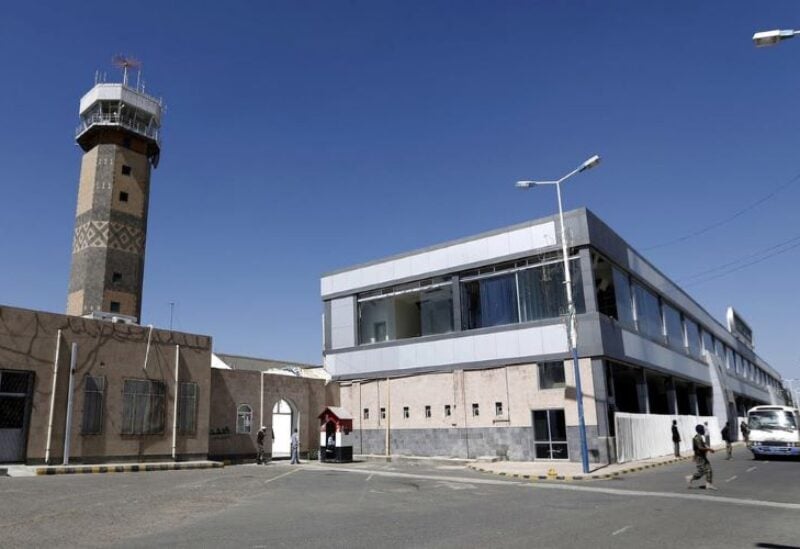 On Monday, three drones intended for Saudi Arabia’s southern area were intercepted, according to an Arab Coalition spokeswoman.

The Arab Coalition stated in an earlier statement Monday that several explosive-laden drones were fired from Yemen’s Sanaa airport after the Iran-backed Houthi militia claimed to have assaulted the UAE.