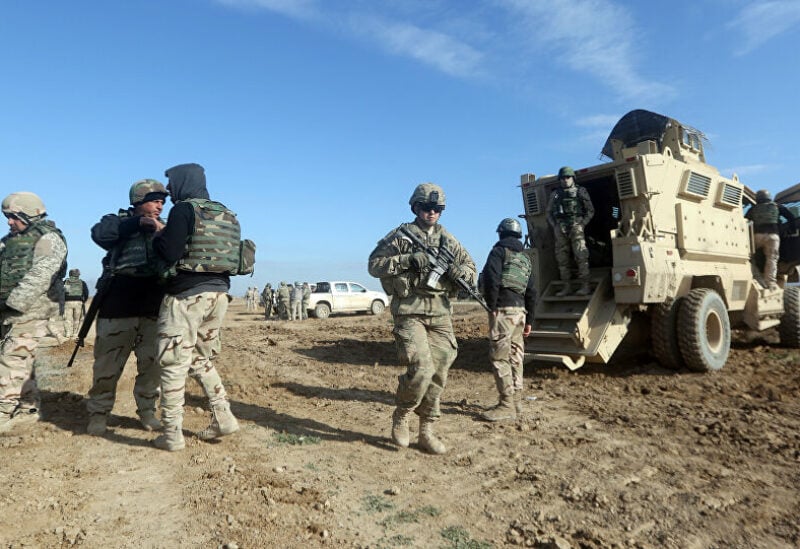 Egypt, Jordan, Bahrain and Yemen are among several countries, which condemned on Sunday, a missile attack that struck Erbil in northern Iraq, Anadolu reports.

Voicing solidarity with Iraq, the Egyptian Foreign Ministry condemned “in the strongest terms” the missile attack that targeted Erbil.

Meanwhile, Jordan described the assault as a “terrorist attack.”

The Bahraini Foreign Ministry in a statement “denounced the missile attack on the city of Erbil” and expressed “full support for the Republic of Iraq in all the measures it takes to maintain its security and territorial integrity.”

The Yemeni Foreign Ministry decried “the terrorist attack that targeted the security and stability of Iraq.”
Nayef Al-Hajraf, the secretary-general of the Gulf Cooperation Council (GCC), also condemned the assault, describing it as a “terrorist attack.”

Arab League’s Secretary-General Ahmed Abuol-Gheit, for his part, voiced “full support for the Iraqi efforts in confronting such criminal acts that targeted Iraq’s stability and security.”

Iraqi Prime Minister Mustafa al-Kadhimi on social media condemned the attack and announced opening an investigation on the attack.