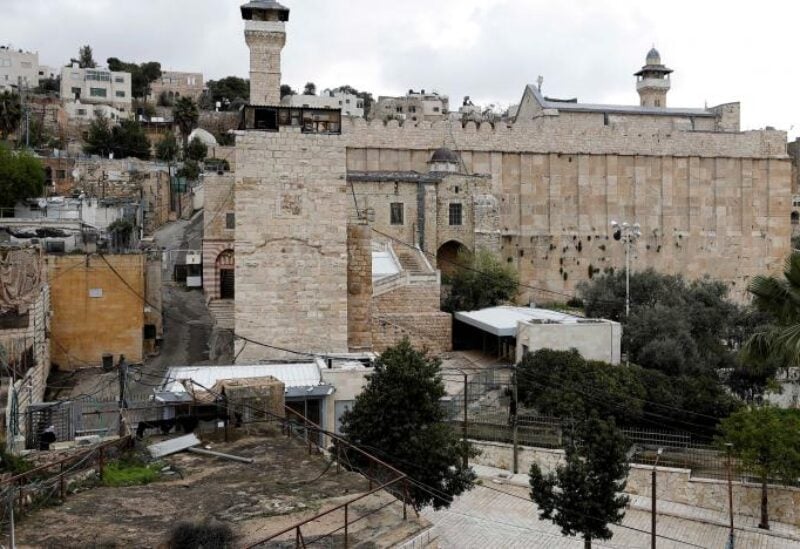 The Arab Joint List announced it would lodge a violation complaint against Israeli practices in the Ibrahimi Mosque in Hebron.

Members of the list affirmed that they witnessed first-hand the Israeli attacks on Palestinian rights after visiting the Mosque.

The head of the Joint List, Ayman Odeh, said that there is no doubt that the Israeli occupation authorities want to change the Arab, Islamic and Palestinian character of al-Haram al-Ibrahimi.

Odeh stressed that these violations are dangerously linked to the decisions to increase settlements in occupied Jerusalem and the rest of the Palestinian territories.

Odeh and other heads of the parties had arrived in Hebron to inspect the situation.

They were briefed on the Israeli military decision to seize lands in the vicinity of the Ibrahimi Mosque and shut down businesses in the Old City and its surrounding areas.

Abu Sneineh said that the visit confirms the unity of the Palestinian people in all territories, recalling the positions of members of the Joint List in the face of the occupation in the case of Sheikh Jarrah and the settlers’ storming of al-Aqsa Mosque.

He pointed out that Hebron needs this support as the Israeli occupation has started implementing plans for Judaization of the land.

MK Ahmad Tibi asserted that this land belongs to the Palestinian people, explaining that this stage requires popular support.

He noted that the purpose of the visit is to monitor the occupation violations closely and gather information from their source ahead of reporting to international institutions.

The head of the international relations department on Palestinian Colonization and Wall Resistance commission, Younes Arar, warned of the danger of the stage in light of the occupation’s attempts to impose its control over the Mosque through the establishment of electronic checkpoints and repeated attempts to prevent the call to prayer.

Arar reported that about 600 businesses had closed their doors in the area near ​​the Old City, and since the second intifada, more than 1,500 shops owners have been banned from opening their stores.