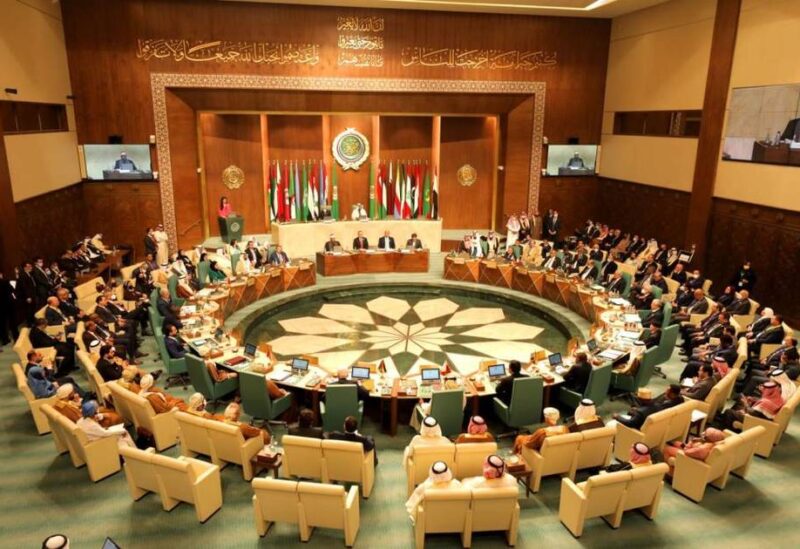 The Arab Parliament strongly condemned allowing terrorists and members of the Israeli Knesset to storm Al-Aqsa mosque and hoist the Israeli flag on its holy grounds, calling the action a flagrant violation, unacceptable behavior, and a dangerous escalation that would exacerbate tensions in the region’s fragile security and stability.

A statement issued by the AP yesterday, said that such provocative and escalatory address comes as part of the blatant violation of the Israeli police in the occupied Palestinian territories, calling on the world community to take its responsibility to keep order and stop such measures which would otherwise drag the region into worst unprecedented times.