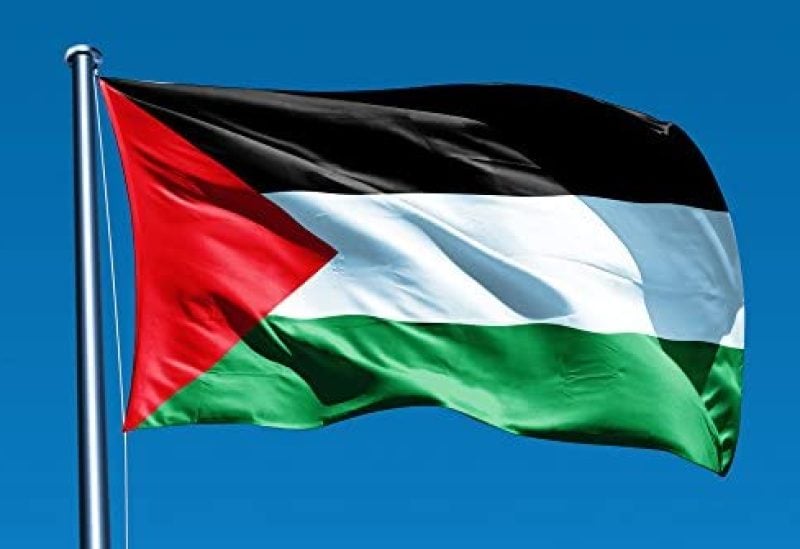 Political sources in Tel Aviv have unveiled a plan to respond to the United Nations General Assembly resolution to ask for a legal opinion from the International Court of Justice (ICJ) on the legal consequences of Israel’s occupation of the Palestinian territories.

The resolution was highly welcomed by the Arab countries and celebrated by Palestinians, except for Hamas which considered it “a paper tiger”.

An Israeli official noted that his country would resist the resolution and fight against its implementation.

“No international body can decide that the Jewish people are occupiers in their own homeland. Any decision from a judicial body which receives its mandate from the morally bankrupt and politicized UN is completely illegitimate,” Israel’s UN Ambassador Gilad Erdan said in a statement ahead of the vote.

The General Assembly on Friday approved the resolution asking for the ICJ to deliver its opinion on the Israeli occupation in Palestine, including Jerusalem.

Political sources in Tel Aviv revealed that Israel worked hard during the past 50 days to abort this resolution or reduce the number of countries in favor of the resolution.

Israeli Prime Minister-designate Benjamin Netanyahu and Outgoing Prime Minister Yair Lapid exerted efforts in 60 countries and succeeded in reducing the votes in-favor of the resolution from 98 to 87.

The resolution was passed with 87 votes in favor to 26 against, with 53 abstentions.

The General Assembly asked the ICJ to give an advisory opinion on the legal consequences of Israel’s “occupation, settlement, and annexation, “including measures aimed at altering the demographic composition, character, and status of the Holy City of Jerusalem.”

The resolution also asks the ICJ to advise on how those policies and practices “affect the legal status of the occupation” and what legal consequences arise for all countries and the United Nations from this status.

The secretariat general of the Arab League (AL) welcomed the resolution, knowing that all of the Arab states voted in favor of it.

In a statement, Assistant Secretary-General for Palestinian and Arab Territories Affairs at the AL Dr. Saeed Abu-Ali said that the UN-sponsored resolution has constituted an important station and platform to confront the Israeli oppression against Palestinians through legal tracks.

He said that the resolution has reflected the will of the international community by scoring a victory for the principles of international law and legitimacy resolutions, including empowering the legal mechanisms to confront the Israeli practices and plots.

“The time has come for Israel to be a state subject to law, and to be held accountable for its ongoing crimes against our people,” Nabil Abu Rudeineh, spokesman for Palestinian President Mahmoud Abbas, said.

For his part, Hamas spokesman Hazem Qassem said that “the resolution will add to the long list of international resolutions concerning Palestine, which have never tuned into a practical step to put pressure on the occupying regime even once.”

“As long as the US acts as a partner of the occupying regime and covers up Israeli crimes, all such decisions will remain on paper,” he added.

Although this decision takes time to become tangible, Israeli diplomacy is preparing to face it with a series of steps on the international level. There are some suggestions of withdrawing from the UN or expelling the UN representative from the region controlled by Israel.